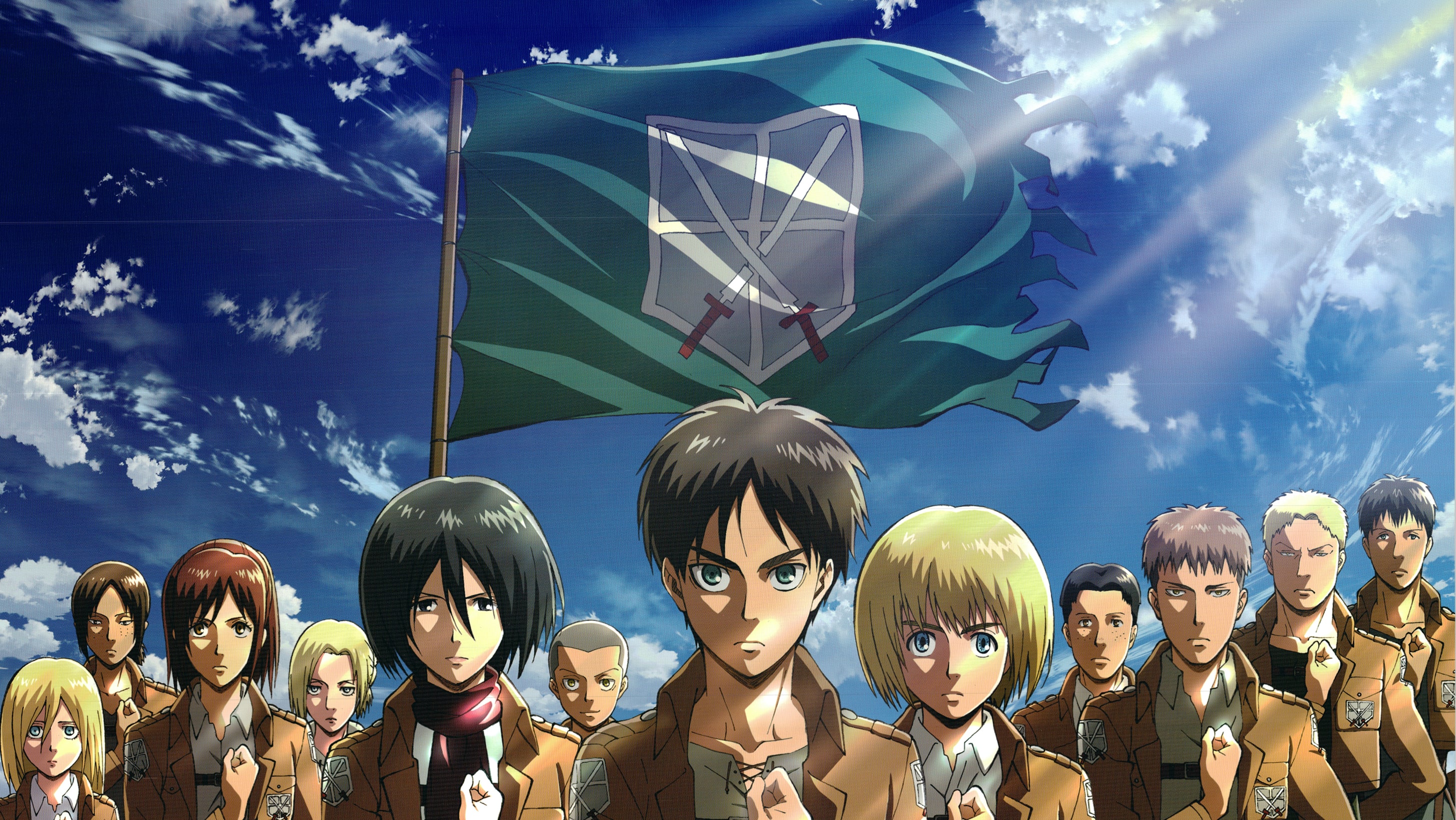 With the release of part two of the final season of Attack on Titan fast approaching, we thought there could be no better choice of anime for our January spotlight. The second half of Attack on Titan Season 4 is set to debut on January 9th 2022. The series has come a long way since its humble beginnings. Like most anime, Attack on Titan started out as a manga comic and has sold 100 million copies since the series began in 2009. The anime TV show is perhaps even more popular, boasting a multitude of different awards and currently holding the Guinness World Record for the Most in-demand TV show. The series is set in a post-apocalyptic world where the remains of humanity live behind walls protecting them from giant humanoid titans. Although a synopsis like this may appear somewhat far-fetched or uninteresting to some, in this article, we hope to persuade the hesitant among you to give Attack on Titan a try.

As the series has progressed, its creative depth has become increasingly clear. The first season of Attack on Titan had a lot of things going for it. For one, the giant humanoid titans are unusual and frankly terrifying monsters that on first introduction help to set the tone of the show – humans are fighting for survival against blood hungry hulking masses that hunt humans for sport. The humans have developed omni-directional mobility gear (ODM gear) which allows soldiers to fly through the air and from building to building in a very similar fashion to Spider-Man. The elite soldiers that operate ODM gear are humanity’s last line of defence against the titans. All this makes for exhilarating action sequences that feature superb animation and arguably one of the best OSTs (Original Sound Track) in all of anime. Having said this, perhaps we are making the wrong case here as we can imagine the action lovers among you have already seen and heard much about the action of Attack on Titan. We are here in fact to make a case for why Attack on Titan is so much more than the action sequences that the series is known for. Indeed, it is Attack on Titan’s narrative, which punctuates the action, that makes this anime so special and worth watching. 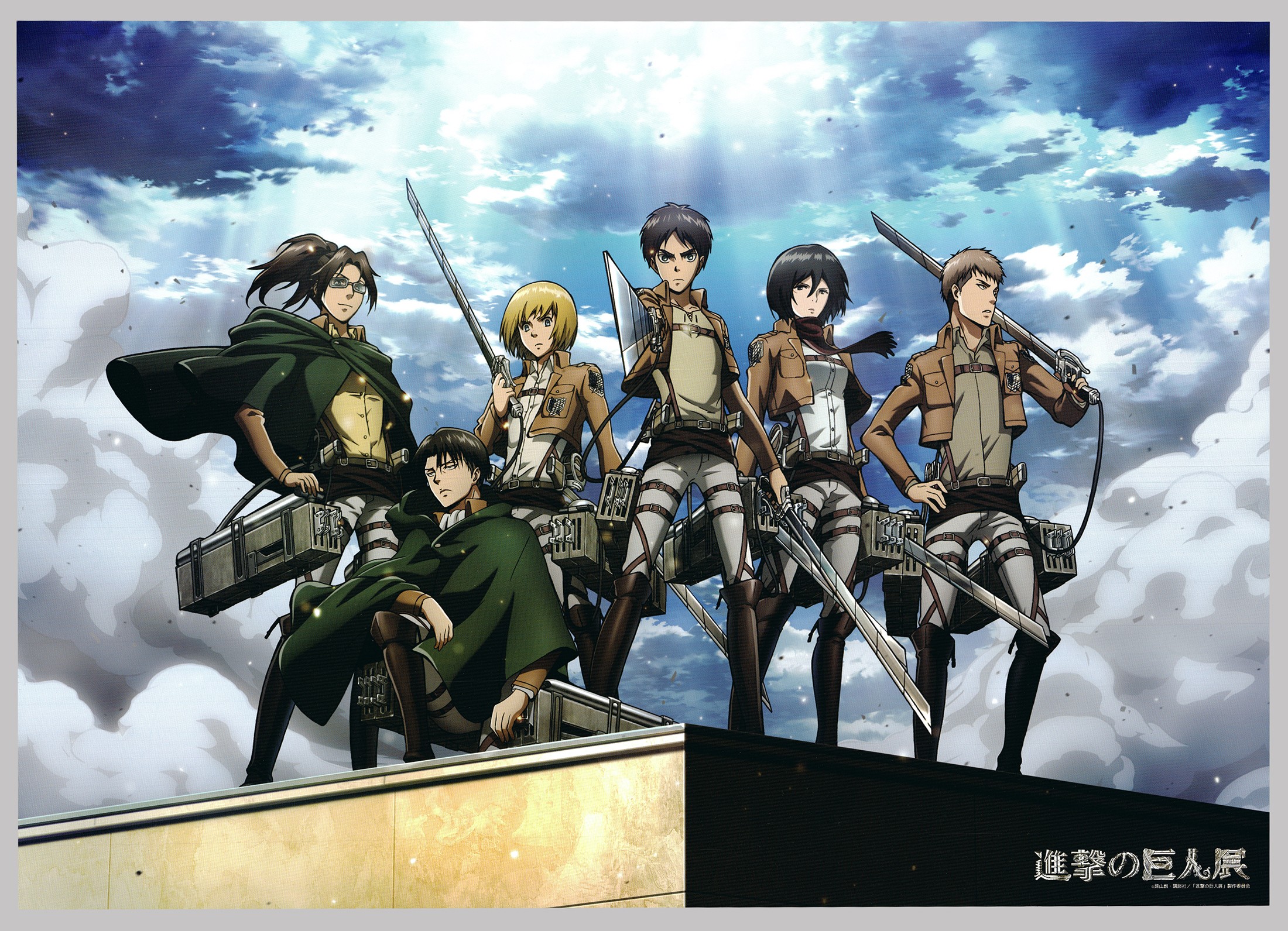 When watching Attack on Titan at first, the shows intense yet simple premise and thrilling action is highly entertaining. Early into the release, there was no expectation among audiences of the anime for the series to become anything more than this, especially after a second season that created more questions than it answered. Many attributed this to lazy writing, but they couldn’t have been more wrong. The overarching narrative of the show across all four seasons has substantial depth and is filled with twists and turns that will leave you with no choice but to watch episode after episode after episode. Although in the earlier seasons, the audience is left in the dark about what is going on and where the show may be heading, this allows for a slow piecing together of parts of the puzzle that helps to build to what we can only hope will be a spectacular and climactic finale. Along the way, we are treated to rich character development where we meet a whole host of memorable characters that draw both our sympathy and loathing. The series far exceeds any notion that anime is just a series of action sequences tied together. 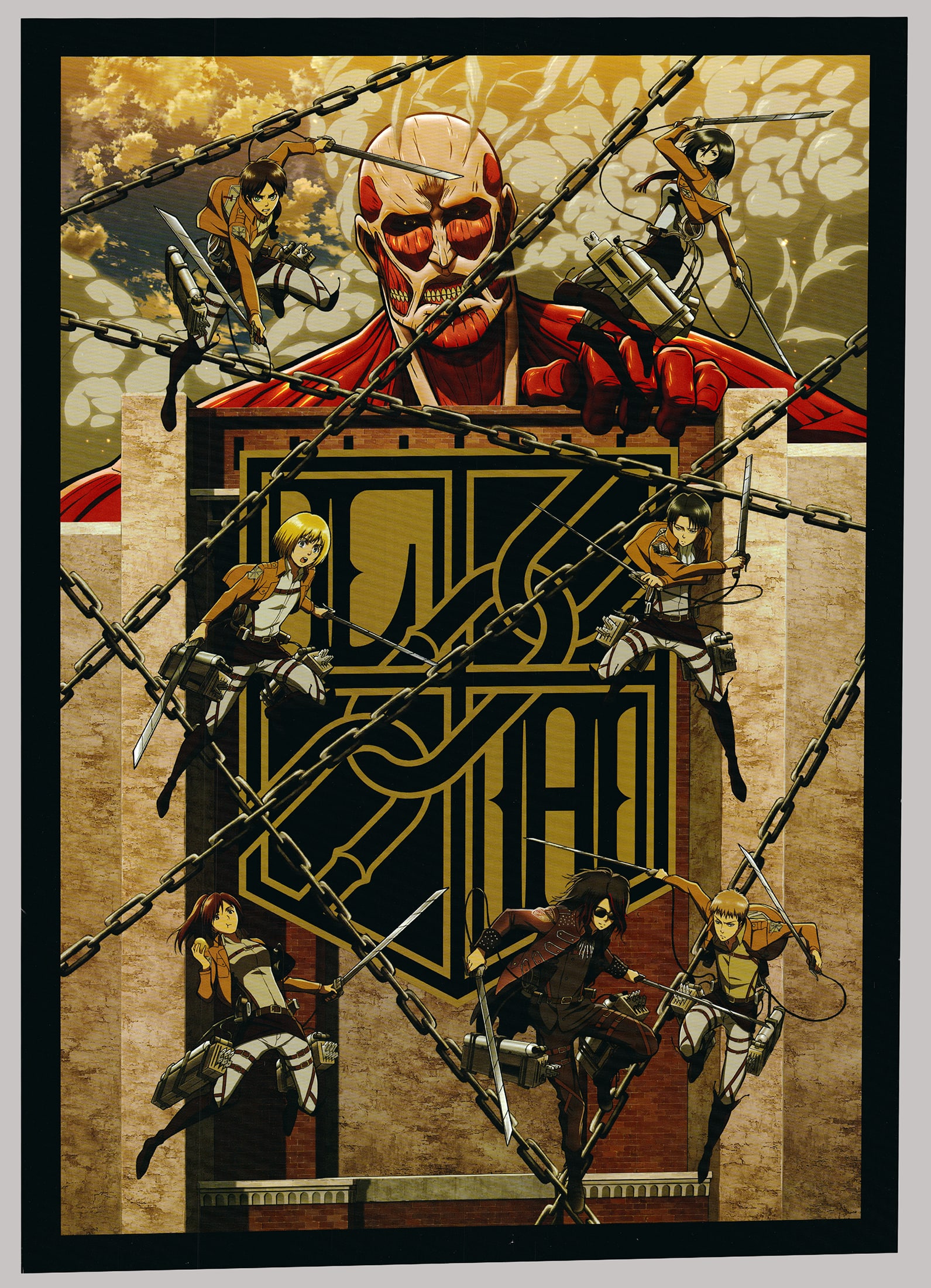 Original Poster depicting Eren Yeager and friends facing off against the Colossal Titan.

Anime has often struggled to be recognised amongst other creative art forms such as film and television. Attack on Titan has found remarkable and undeniable success in breaking into the mainstream in becoming one of the most popular anime series of all time comparable to the likes of Dragon Ball and Pokémon of decades prior. While on the surface the show appears to be mainly action oriented, amidst many of the tropes often associated with anime, lies a thoughtful and well written narrative which contemplates themes of friendship, survival, government, war and much more. If you are someone who has never seen Attack on Titan or someone who doesn’t generally watch anime, I implore you to push past your presumptions and doubts and give Attack on Titan a chance. If you make it to the very end of the series, we are almost entirely certain that you will not be disappointed. 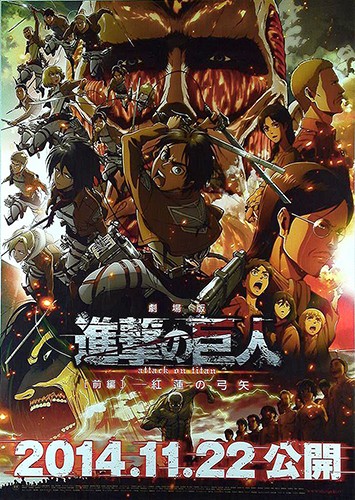