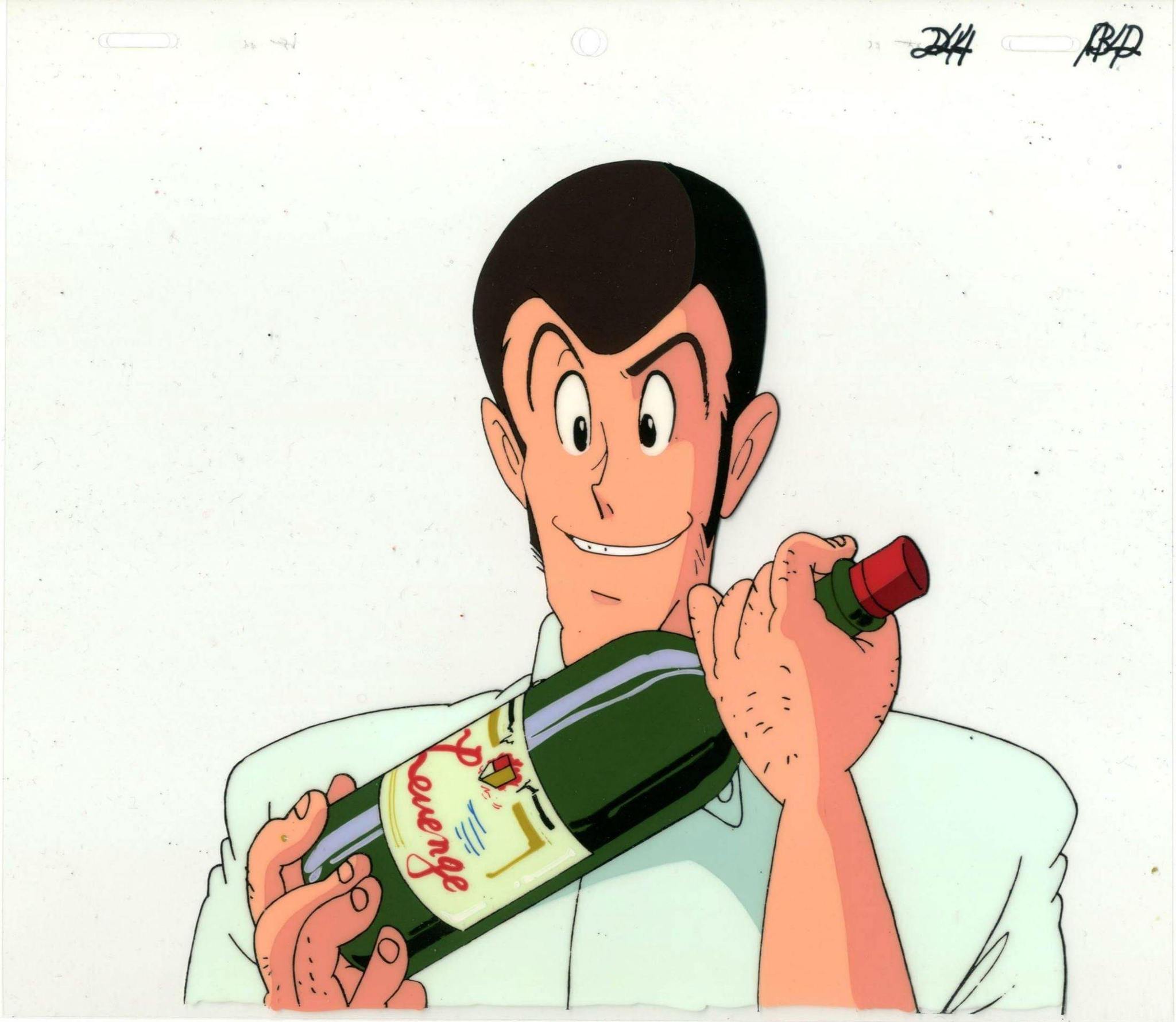 It’s easy to get caught up in the glitz and glam and hubbub of the latest anime season, all the while missing out on some of the greatest and most influential series to date. 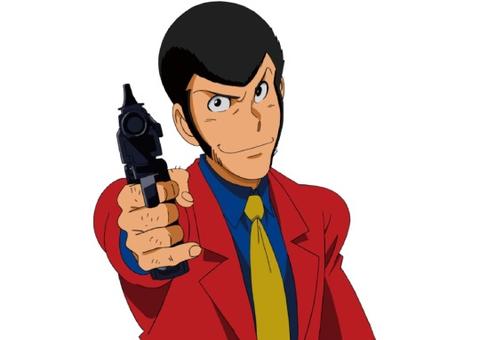 I’m sure a lot of you know who this guy is. I know that a bunch of you have at least seen him around. If you’re one of the few who have no idea who the great Arsène Lupin the Third is, you should. The series has been going for 50 years in its various forms - from its original manga by Monkey Punch (yes, the mangaka is called Monkey Punch), its various anime series, as well as numerous movie adaptations - to much fanfare. Pretty much all of the Lupin III works have received positive critical and commercial responses, and it’s not hard to imagine why considering their collaborations with legendary directors such as Hayao Miyazaki (The Castle of Cagliostro), and Masaaki Ōsumi, whose work on the early Lupin series has been a large inspiration to many cult modern classics today such as Samurai Champloo and Cowboy Bebop. Need more reasons to check it out? One great aspect to the series is that most of the stories run independent of each other, so checking out whichever one interests you most won’t leave you scratching your heads in confusion! There have been multiple series and the spin-offs are great too, especially that crossover with Detective Conan, a super popular series on its own right with its own ties to Lupin: the character Kaito Kid, like Lupin III, is actually based on the legendary Arsène Lupin as well! The main characters are amazing too. Just look at Lupin himself. The suit. The gun. The uncanny ability to never get caught. He just oozes cool.  Tying him through his grandfather to the classic novels by French author Maurice Leblanc. I don’t know about you guys, but I love it when characters have links with other classics or are tied to history somehow. The fact that even rappers like Lupe Fiasco reference him is a cherry on the cake. However, not only is Lupin’s character cool, but his companions too. There’s the mobster Jigen and his 0.3 second quick-draw and the ronin samurai Goemon, whose sword cuts through anything, could each have a series in their own right. They’re just that cool!Still not convinced yet? Here, watch the opening song from the latest series of Lupin III.
I know what you're wondering: why is this (pretty catchy) opening song in Italian? I know if you’re an anime lover like us, by now you’re used to your favourite anime songs coming at you in an incomprehensible language, Japanese. Maybe German, for all you Attack on Titan fans out there. But Italian? That’s a first. 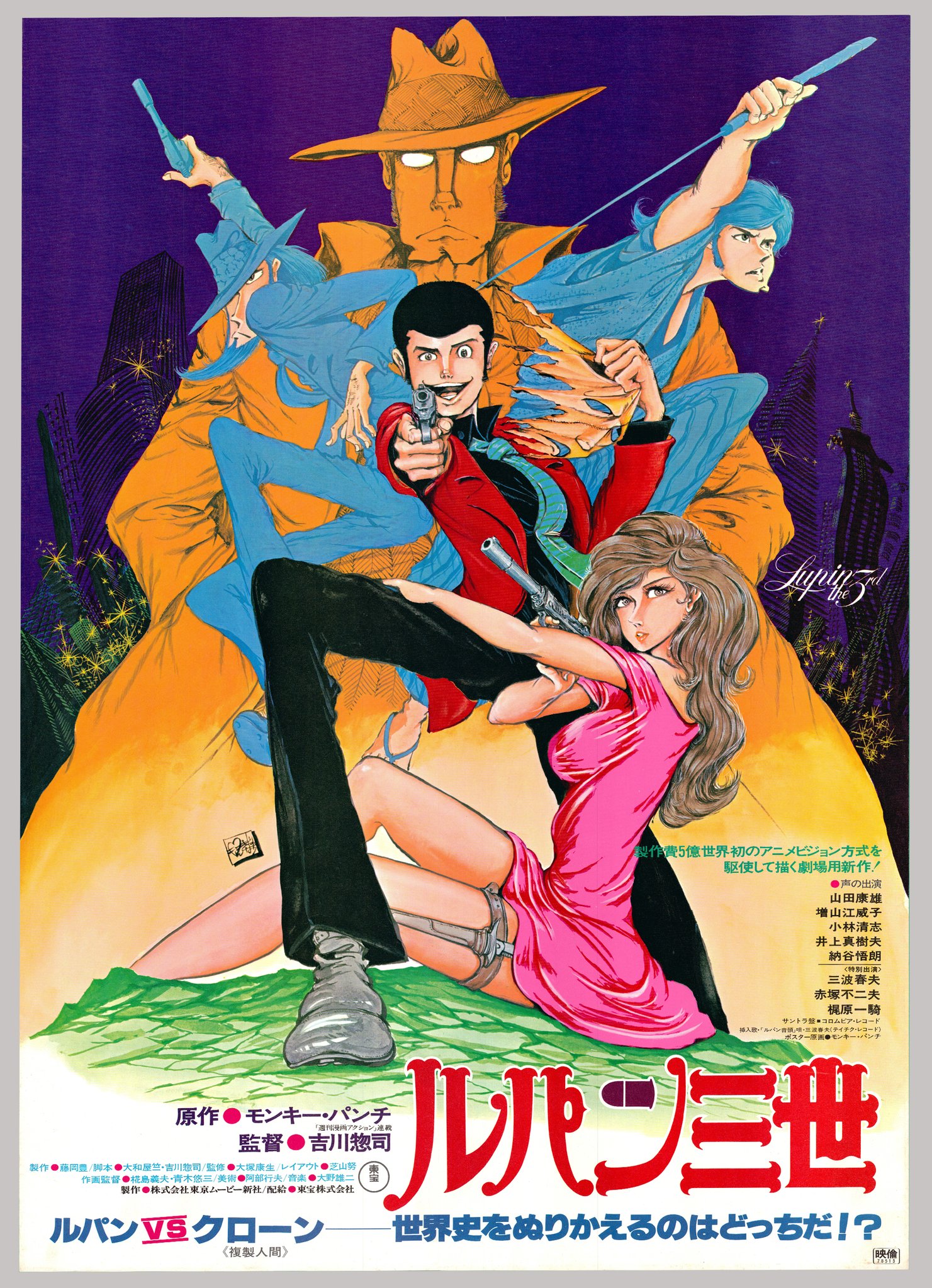 Despite the boom in anime love in the last decade over here in the West, there are still a lot of series that, while classics in Japan, aren’t really recognised in the American or European consciousness. Ever heard of a Japanese anime being broadcast first not in Japan, but in Italy? When the fourth series of Lupin III made its debut in 2015, it wasn’t to an audience you’d expect. Perhaps it was due to the fact that this installment of Lupin was based in the country that it aired - good old Italia - before anywhere else. I mean, if you watch the opening they seem pretty excited that he’s going on escapades involving the Mona Lisa and the Tower of Pisa. While that may be true, I’m not too sure that’s the whole story. Lupin III is a bit of a cultural icon in Italy. He’s everywhere. It’s not just a new anime series being broadcast first, literally every series is available out there. Since it's been going for so long, it’s not just the younger, anime-obsessed generation (i.e. us) that loves Lupin either; Lupin is beloved across generations. 20+ years of being broadcast in the country, he must be doing something right! Don’t just take my word for it though. Here’s a quote from the screenwriter of the latest series, Yuuya Takahashi: “Lupin is an immortal series with a long history. (Trying to make) a timeless, never-changing Lupin, and on the other hand, a Lupin of this generation. Two themes that initially appear incompatible, but that can work together thanks to the limitless charm of Lupin”.I urge you to check out the series. Who knows, it might well become your favourite series, just like it is for many an Italian. If that day comes, we’ll have the original cels waiting for you right here!