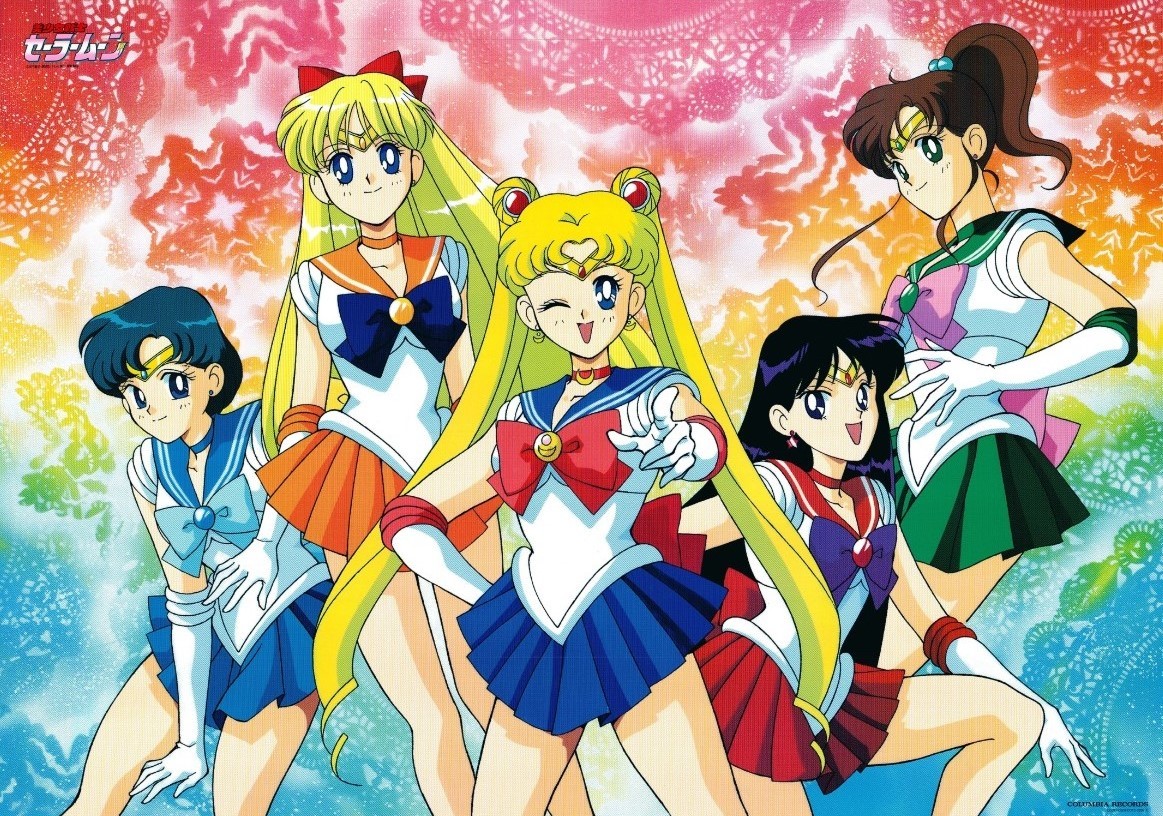 This month we have chosen to celebrate one of the most popular anime from the Magical Girl genre of Shoujo: Sailor Moon.

March 7th of this year marks the 30th anniversary since the first episode of the Sailor Moon anime aired. The following day on March 8th is International Women's Day which makes this spotlight particularly appropriate when considering the notions of feminist empowerment that are packed into this anime. Also, the 3rd of March is Japan's Girls' Day (Hinamatsuri) which celebrates the health and happiness of female children and femininity in general. 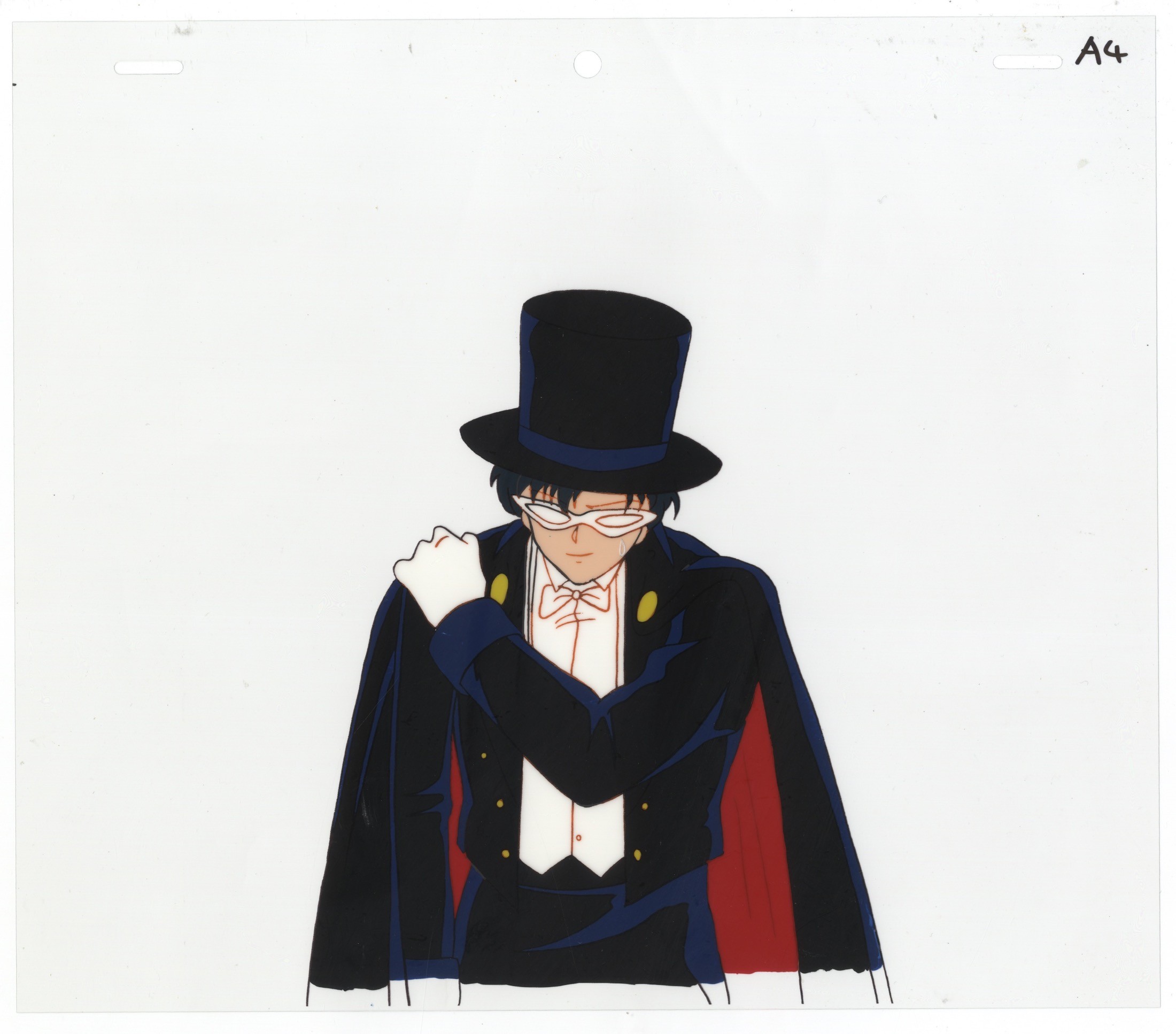 Sailor Moon follows 14 year old Usagi Tsukino, an underachieving middle school student who is granted magical powers by a cat named Luna who she helps. In return, Luna gifts Usagi the ability to turn into her magical alter ego, Sailor Moon. Throughout the series, Usagi must battle evil forces that threaten the Earth, encountering a variety of enemies and dealing with all sorts of problems. Along the way, Usagi is joined by many different characters such as her fellow Sailor Scouts and romantic interest, the mysterious Tuxedo Mask. The series originally ran from 1992 to 1997 with over 200 episodes in total across 5 series. 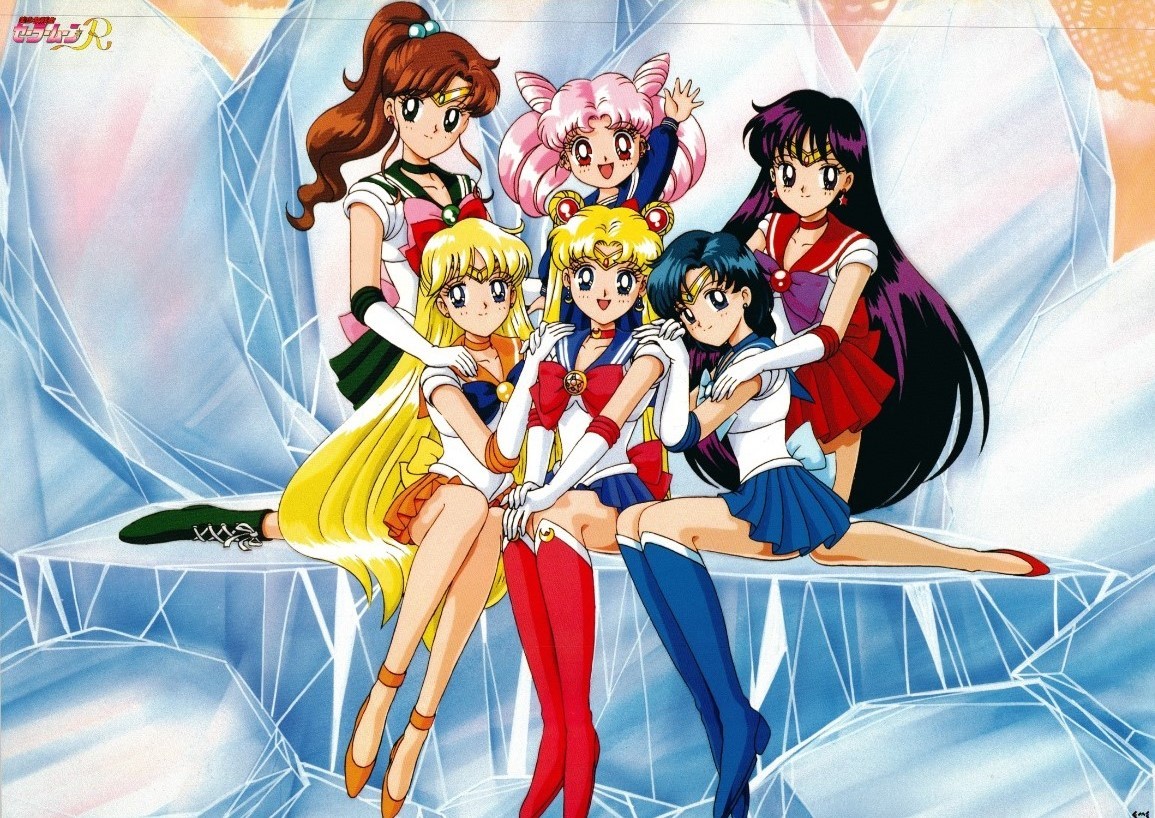 Between the heroics of the Sailor Scouts in their quest to defend Earth, the anime depicts the daily lives of the Sailors as they deal with school, family matters, romance and develop their friendships with one another. Focusing on romance and interpersonal relationships whilst also incorporating action and adventure helped to shape the Magical Girl genre and is one of the key factors behind the series' enduring influence on anime. Many of the tropes assosciated with Sailor Moon have been emulated in later anime with even Western animation such as The Powerpuff Girls drawing clear inspiration from the series. 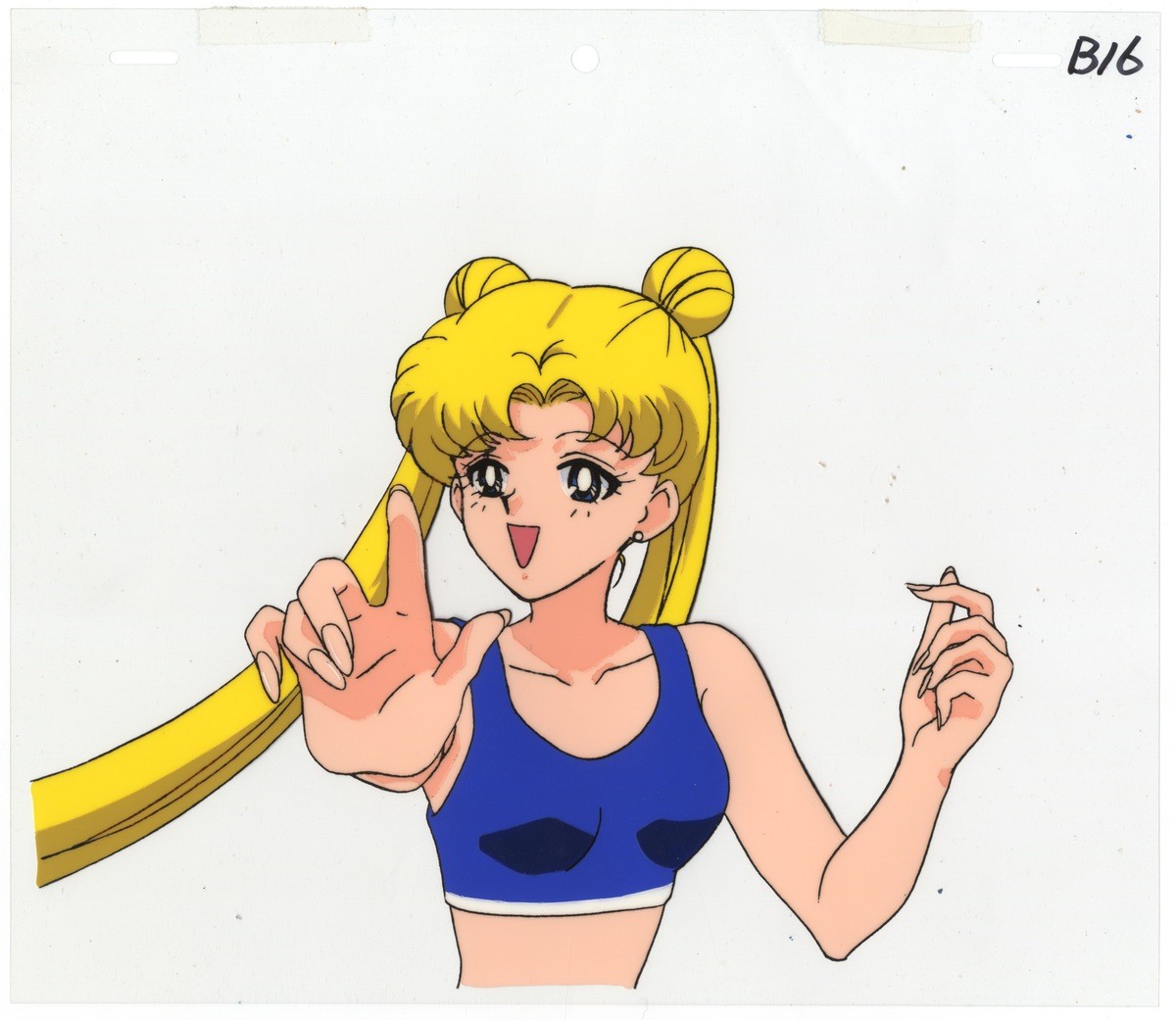 The protagonist of the series, Usagi Tsukino (Sailor Moon)

As is typical with many Shoujo manga/anime, Sailor Moon deals with themes that appeal to young audiences and send a positive message. One of the strongest examples of this is the anime's exploration of Usagi's maturation from an emotional and underachieving middle school girl to a responsible young adult.

Female empowerment is another theme that the show focuses on. The Sailor Scouts are young women fighting evil together whilst retaining their feminitiy. In being released in the "girl power" era of the 1990s during the third wave of feminisim, Sailor Moon succesfully depicts its female protagonists as powerful, independent women who are more than capable of dealing with problems on their own whilst retaining their feminine beauty.
Sailor Moon evokes the message that it is perfectly acceptable as a woman to be both powerful and beautiful and that feminitiy and beauty do not have to be lost at the expense of ones agency. Anime has often been seen as lacking in substance on account of it being assosciated with younger audiences, but across anime and certainly in Sailor Moon, characters overcome moral dilemmas and set a strong example to audiences as role models in challenging situations.
On account of its visually stunning art style, strong moral outlook and the exent of its influence, here at the Japanese Gallery we believe that Sailor Moon is certainly worth a watch. 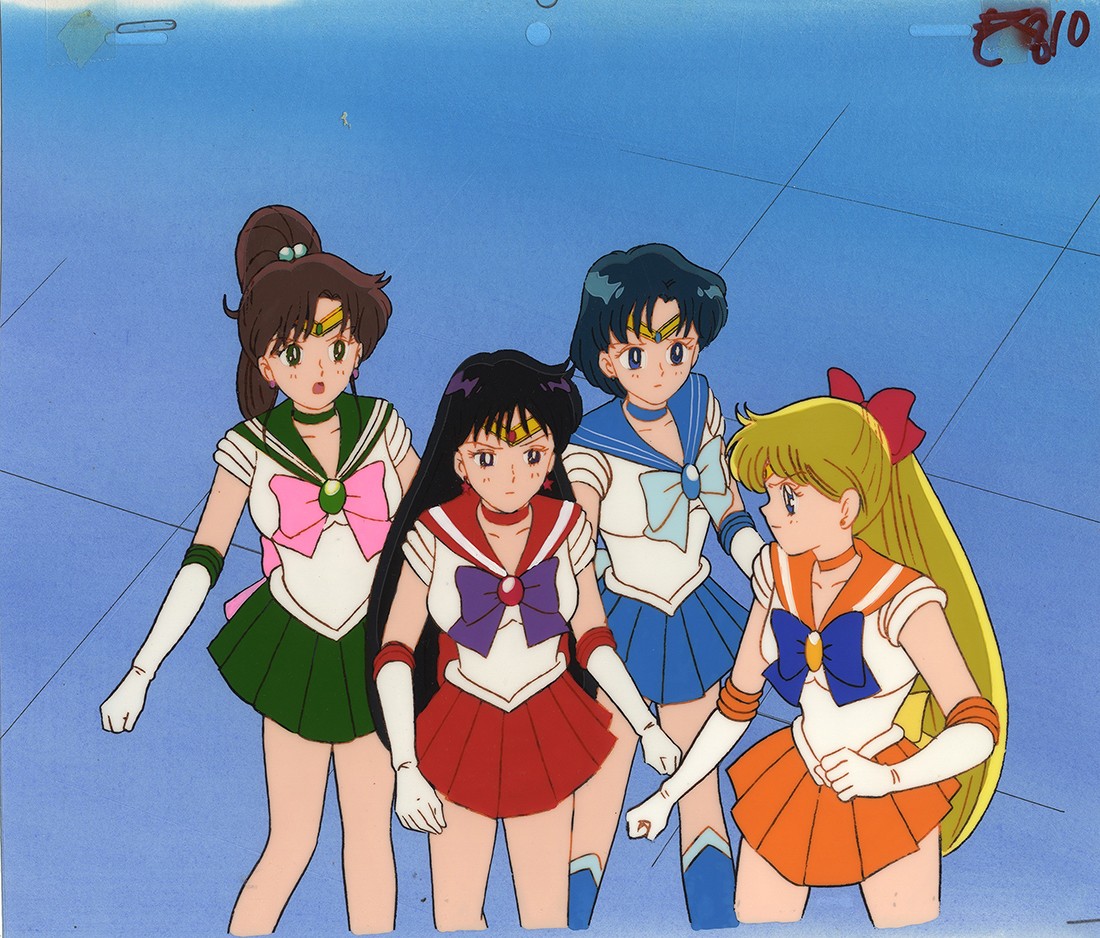