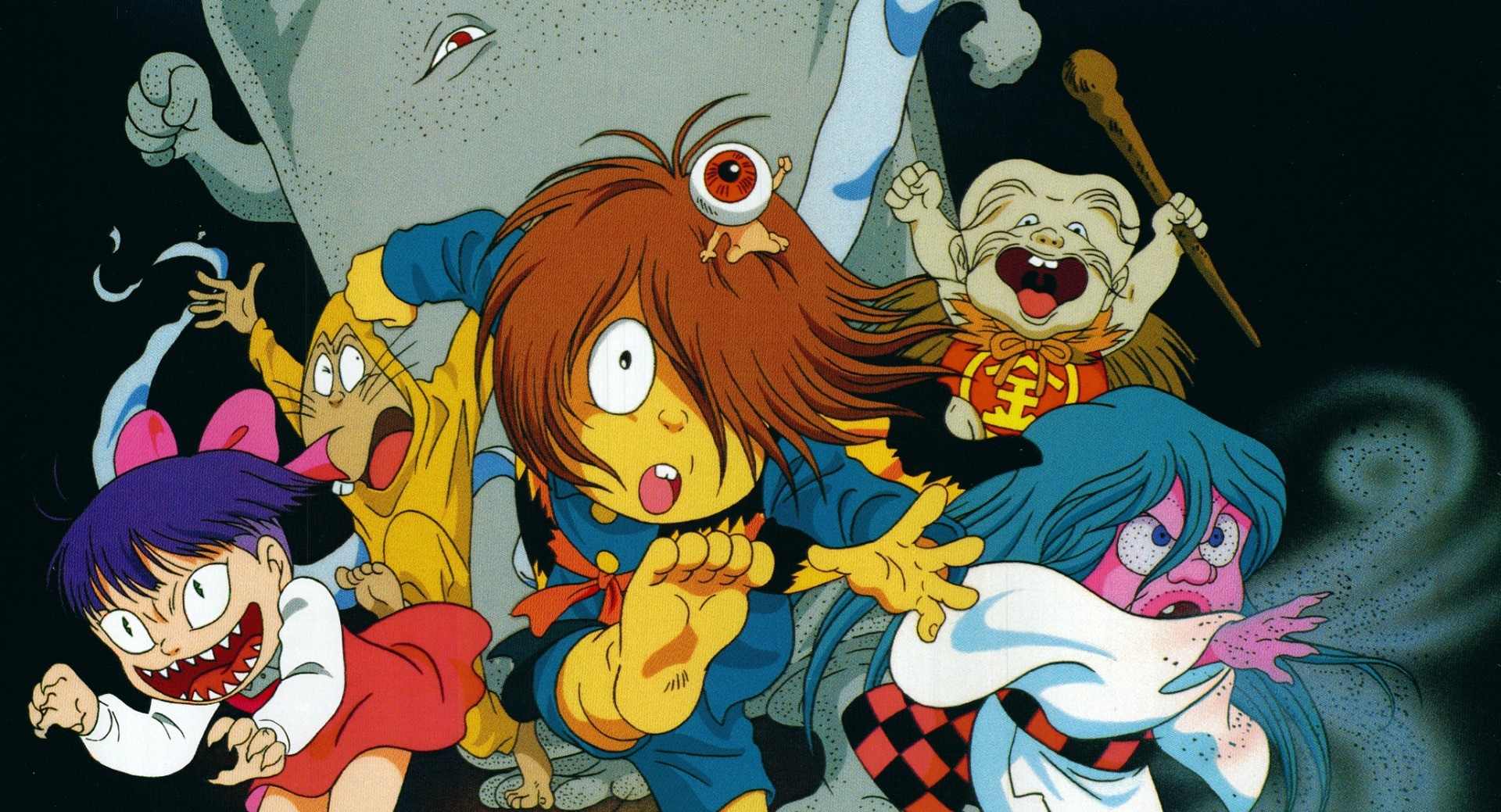 Originally a manga series created by Shigeru Mizuki in 1960, GeGeGe no Kitarō was adapted into an anime in 1968 with a total of 6 series, the latest ending in 2020 which celebrated its 50th anniversary. GeGeGe no Kitarō was initially titled Hakaba Kitarō, translated as ‘Kitarō of the Graveyard’. This sets the tone of the series, a spooky comedy horror where all characters are folkloric monsters known as yōkai. 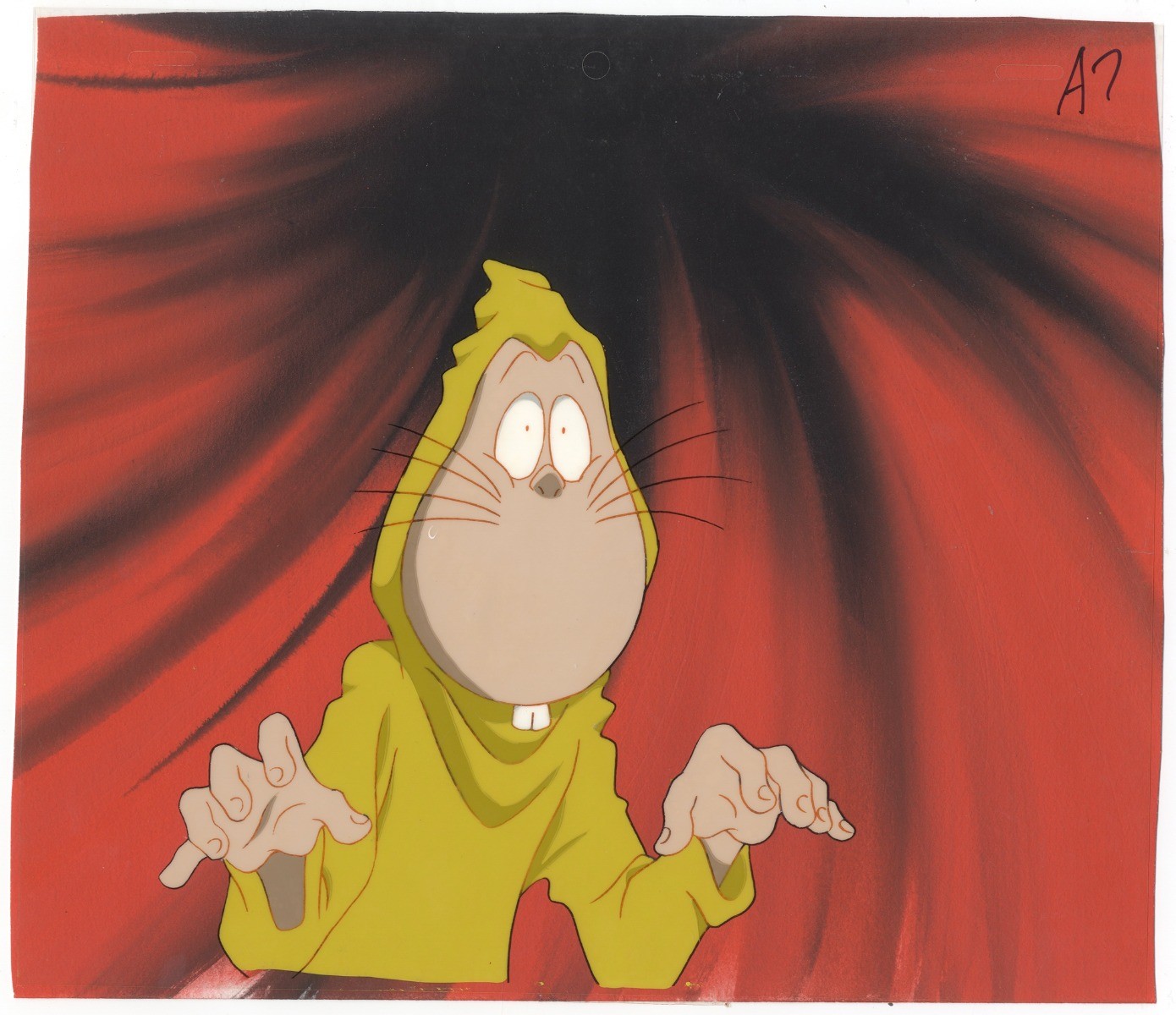 Yōkai are an integral part of Japanese folklore, with a rich and nuanced history. Unlike the spirits and demons of the West, Yōkai are not exclusively seen as evil entities but have a variety of behaviours and backstories. Their popularity in Japanese culture stretches back many centuries. In the Edo period, Toriyama Sekien created wildly popular illustrations of Yōkai both from traditional folklore as well as his own creations. Toriyama’s original work integrated so well that many mistook, and still do, his creations with older traditional characters.

Mizuki’s own yōkai story follows Kitarō, a Yōkai boy born in a cemetery. He emerges from his mother’s grave, who died while pregnant. His father, once a fully-formed ghost, perished from disease and reanimated into his own eyeball – anthropomorphised. The one-eyed Kitarō is now the last surviving member of the ‘Ghost Tribe’. Living among a cast of other supernatural beings, Kitarō tirelessly works to help humans often taunted by other yōkai. The storylines draw overtly from Japanese folklore, some more obvious than others. One particular tale of Momotaro is an obvious example, with many anime adapting this tale into their own series. The stories portrays Kitarō as warm and good-natured, wanting the best for both Yōkai and humans. 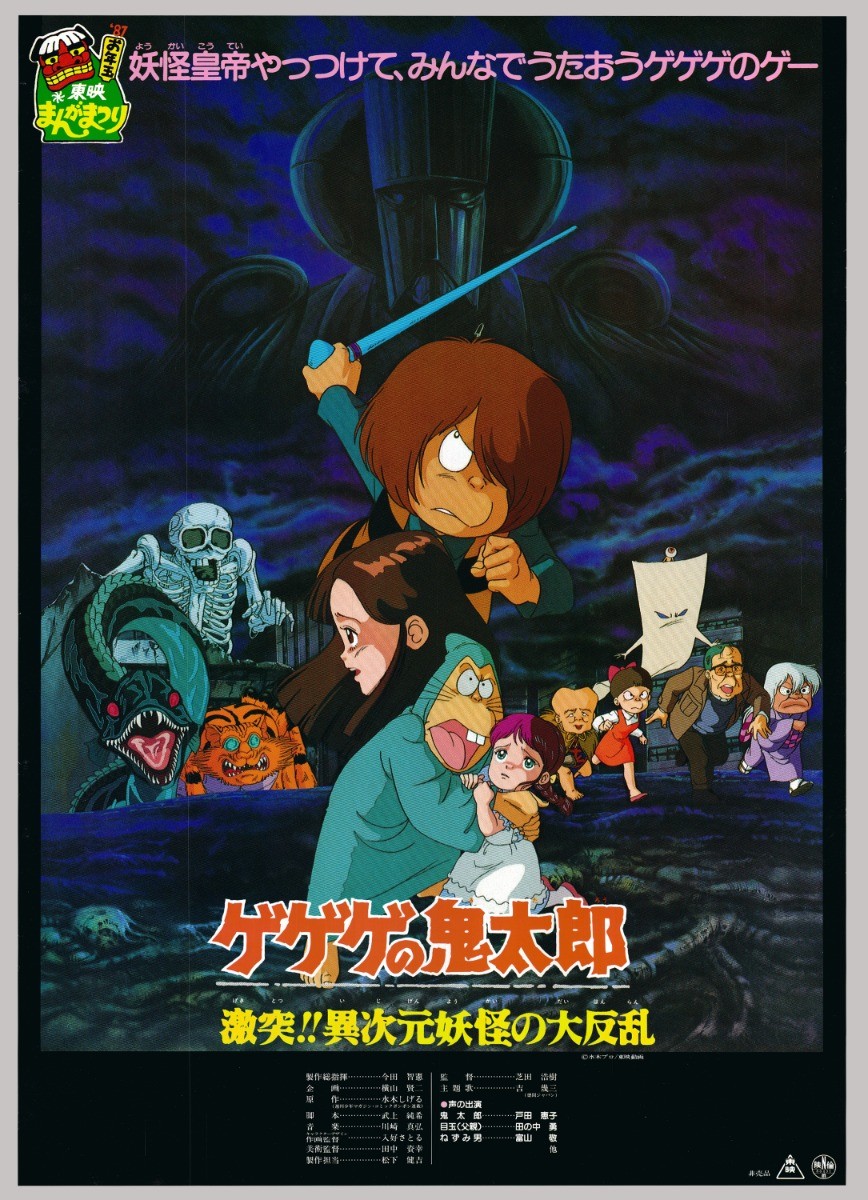 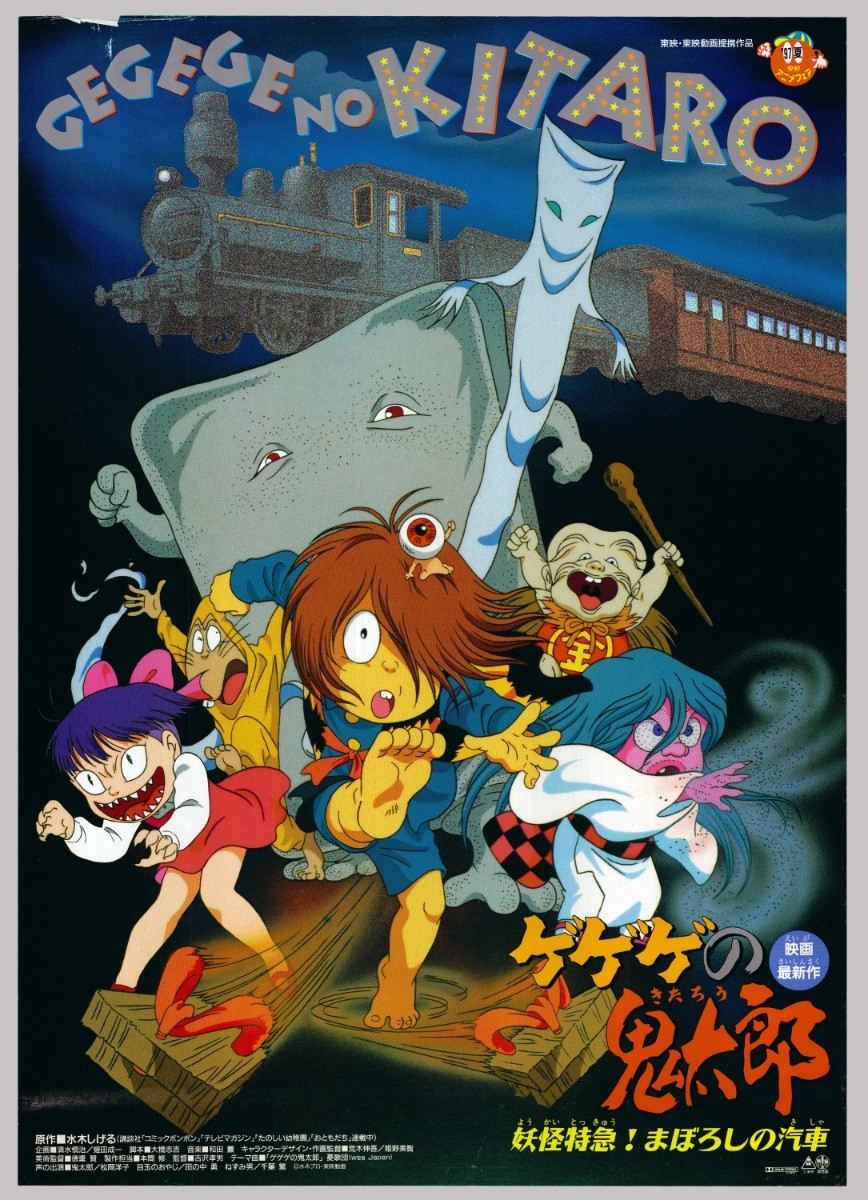 While there is a short-lived progression of Kitarō growing into adolescence, Mizuki quickly found that this was a mistake and quickly reverted the series back to Kitarō in his childhood. Each series sees Kitarō’s personality change slightly. There are sizable gaps between the series (1968, 1971, 1985, 1996, 2007, 2018), which made these transitions less jarring to audiences, with each series playing with different styles and atmospheres. 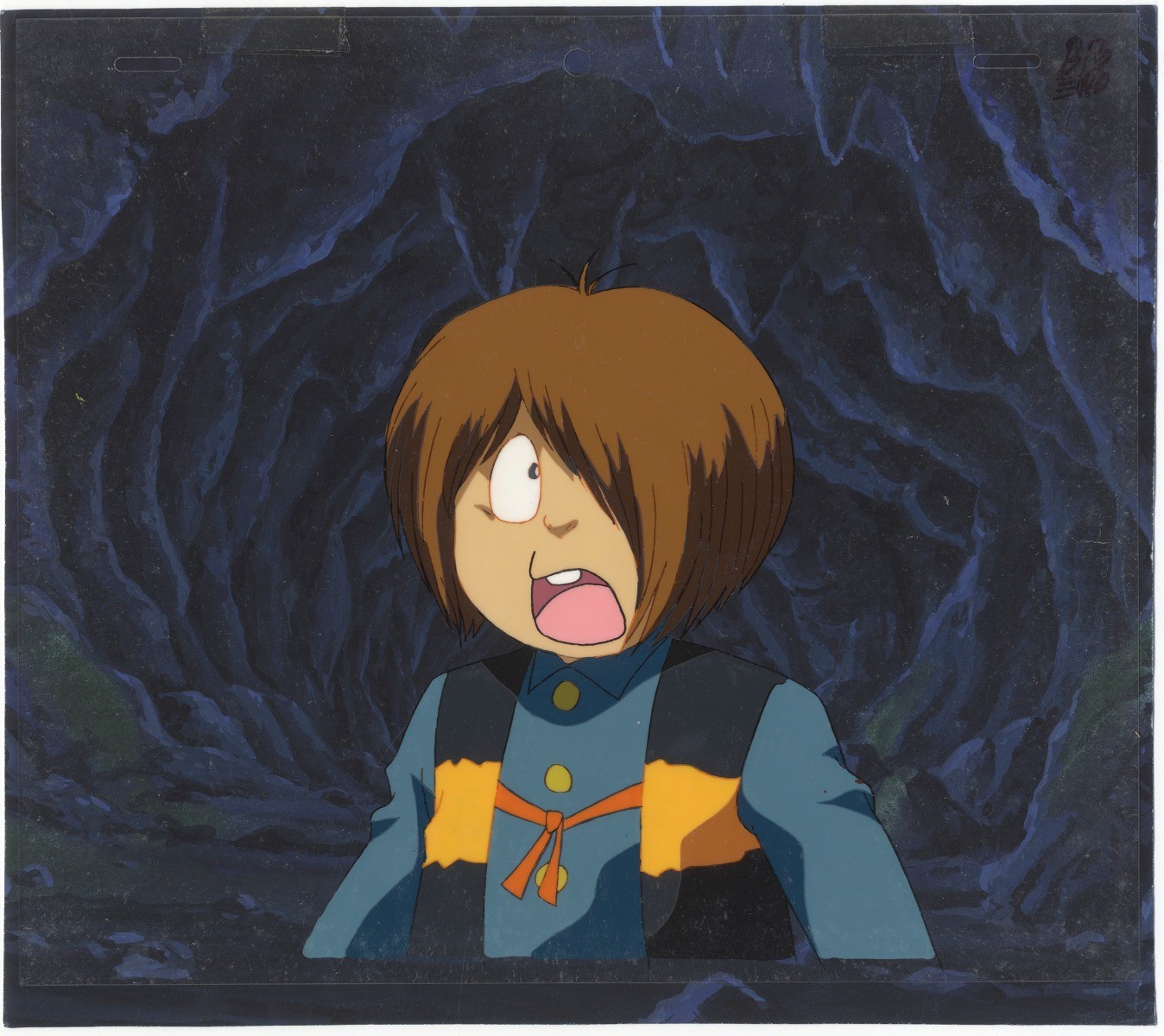 Mizuki’s inspiration for Kitaro came from a 1930s Kamishibai also named Hakaba Kitarō, written by Masami Itō. Kamishibai were a popular type of street theatre in Japan, similar in concept to Punch and Judy shows in the UK. However, instead of puppets, Kamishibai used illustrated boards where the storyteller would narrate each image it changed. 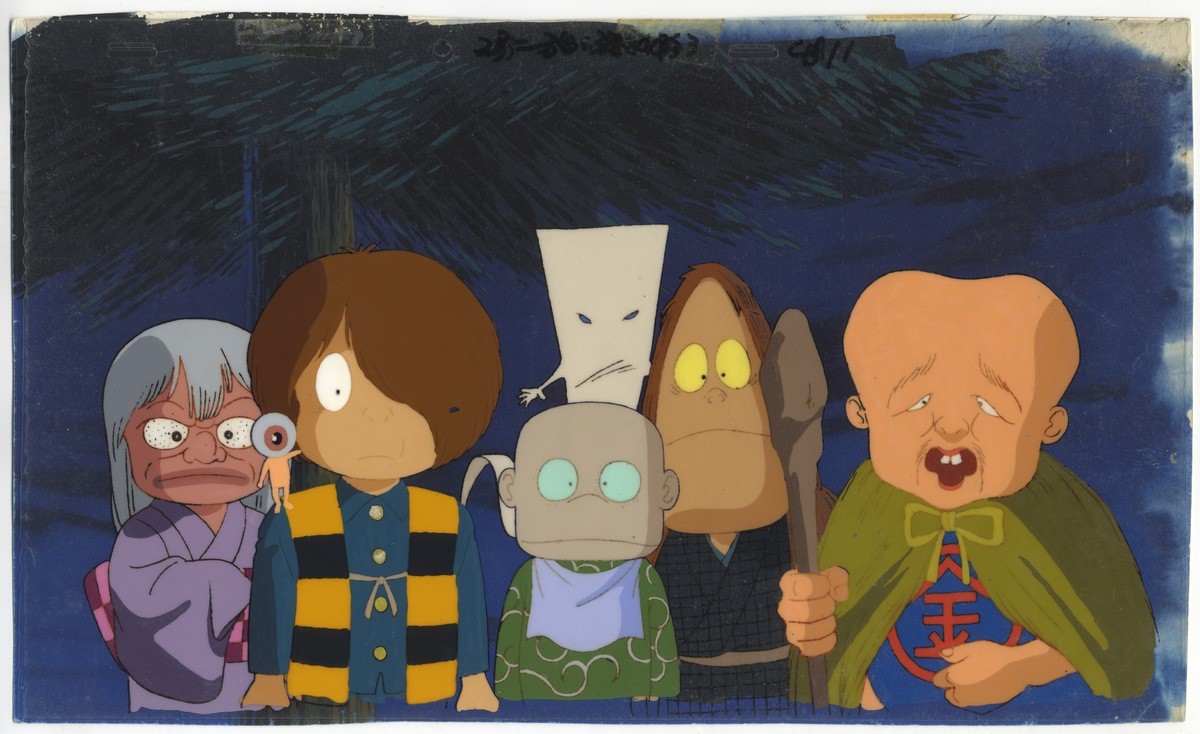 While the playful world of spirits and monsters are the bedrock of this charming series, there is a darker essence to Mizuki’s work. Written not long after Mizuki’s conscription in World War II, this was a time where folklore was aggressively dismissed as 'superstition’ by the state. Personally, Mizuki suffered hardships as a vocal pacifist. 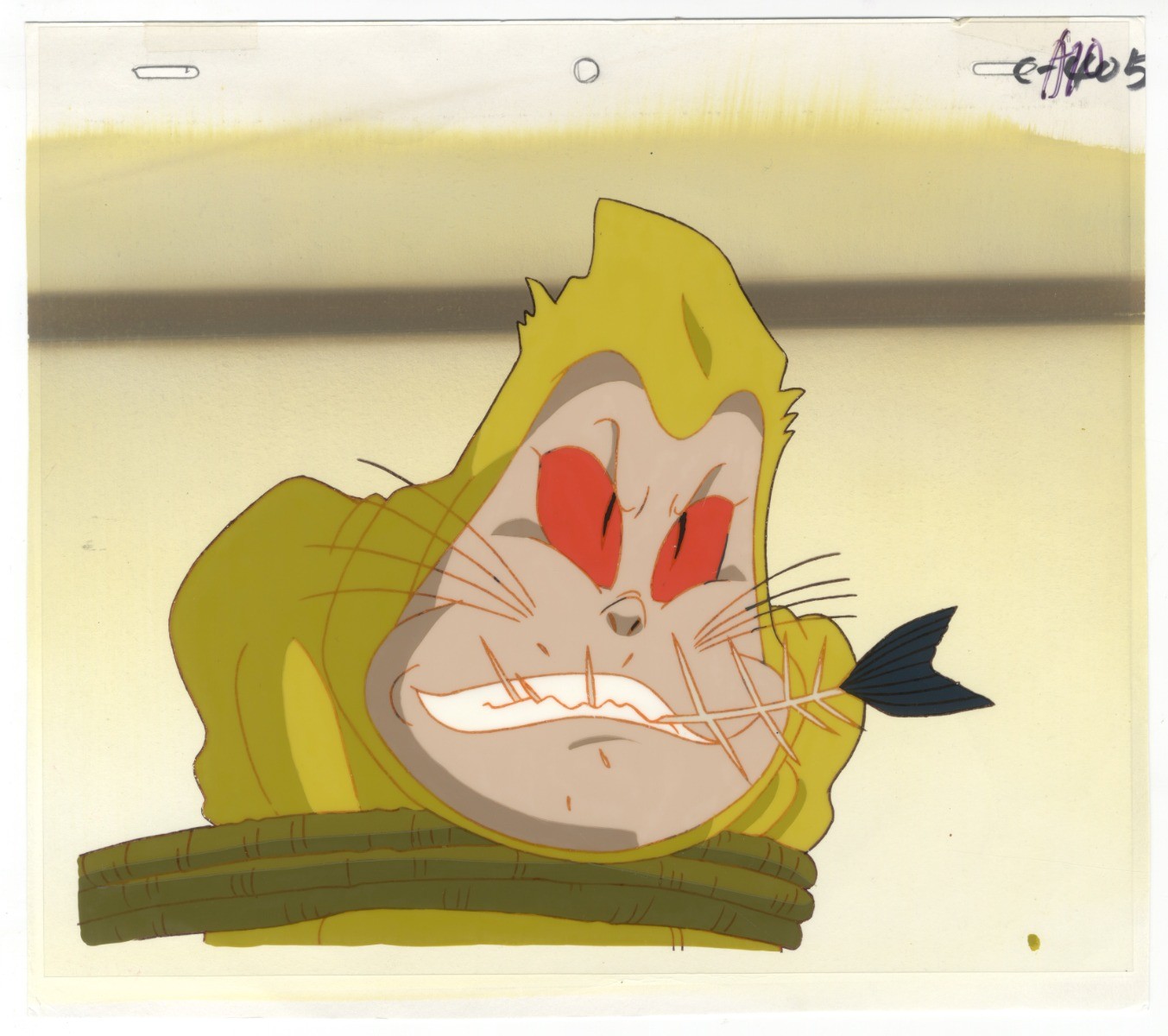 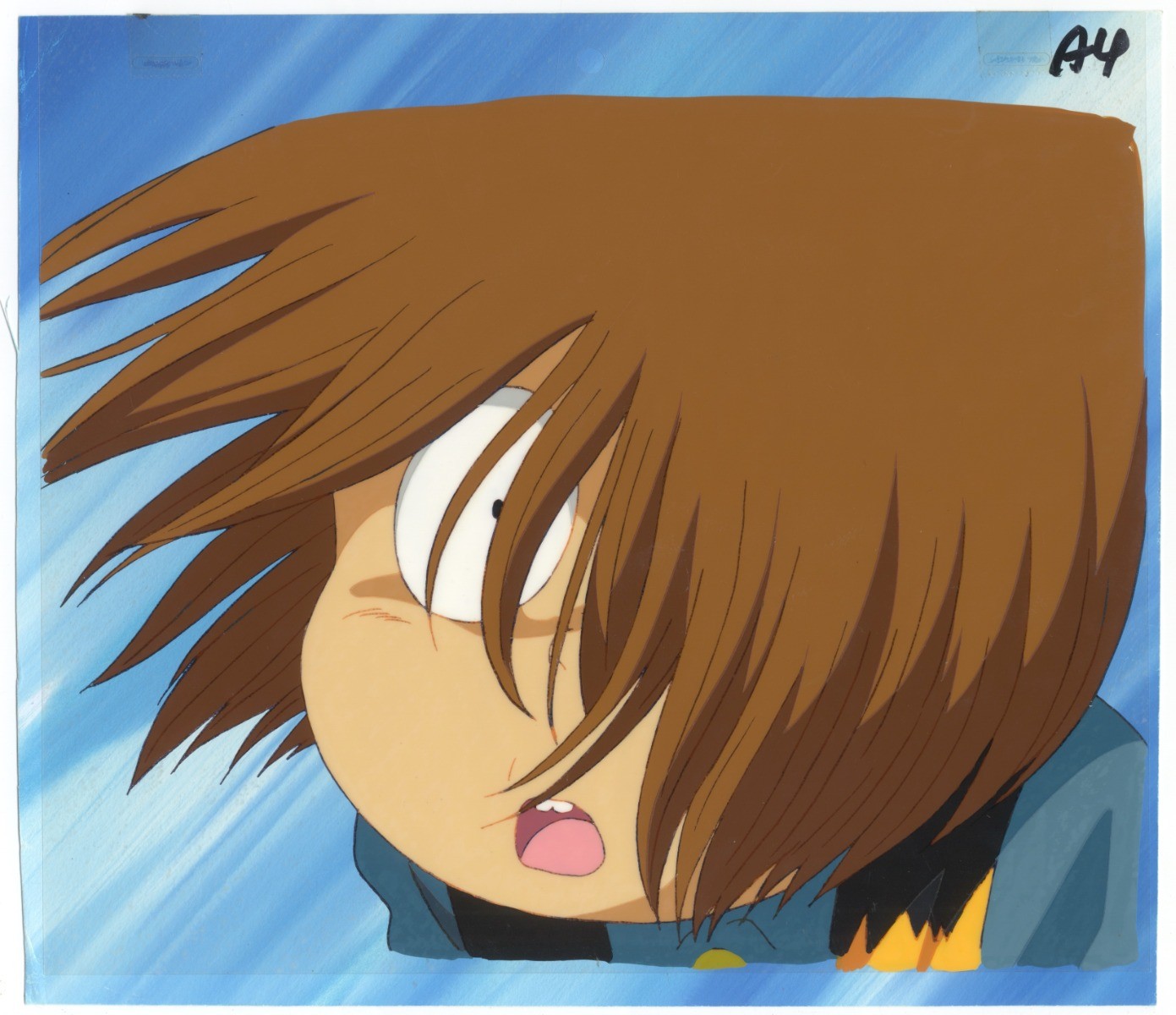 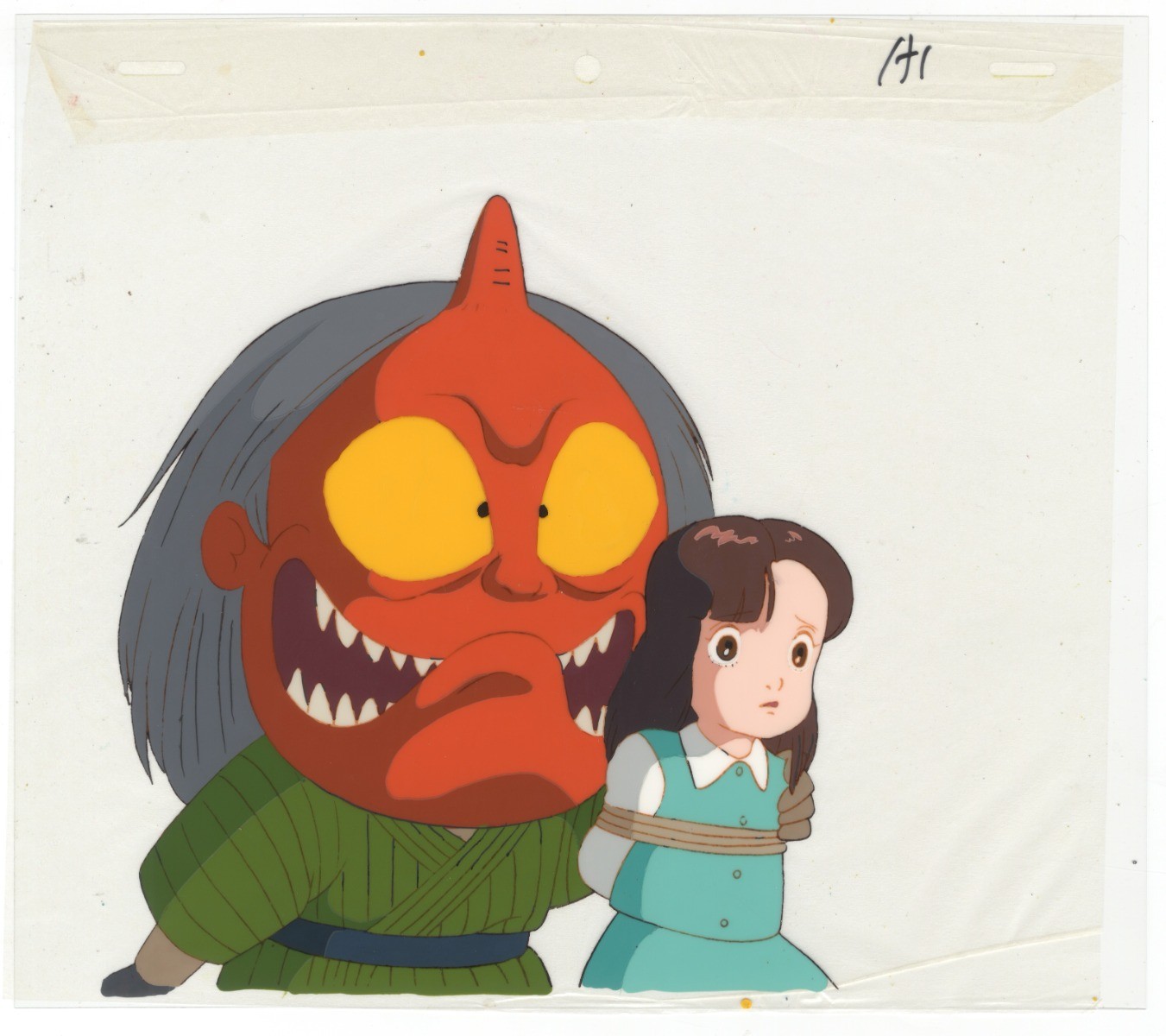 He suffered a number of ordeals, including the loss of his dominant arm that forced him to relearn to draw. His original story was considered too scary for children, but his persistence led to a nostalgic escapism into the yōkai of the past, while Japan as a nation was still haunted by the traumas of war. Mizuki’s pacifism runs through GeGeGe no Kitarō to wonderful effect, shown through Kitarō’s constant endeavours for peace between the yōkai and human world.