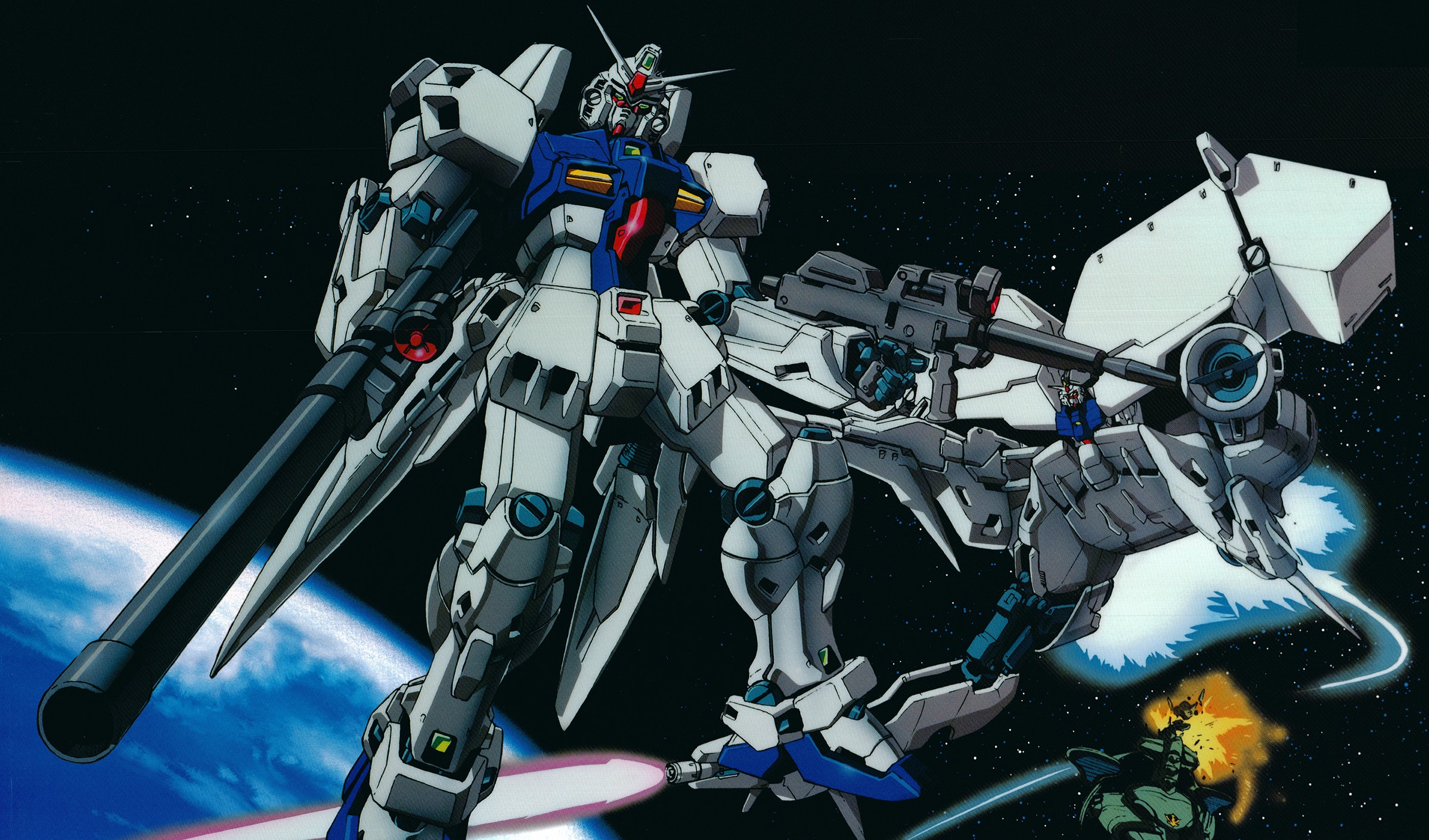 This April we would like to draw your attention to one of the most popular and well-loved Mecha anime franchises of all time: Gundam.

Gundam is a Japanese military fiction media franchise created by Yoshiyuki Tomino that features giant robots (mecha) in a science fiction universe. The franchise began on April 7th 1979 with the animated TV series, Mobile Suit Gundam. The plot focuses on the war between the Principiality of Zeon and the Earth Federation. The Earth Federation unveils a new giant robot known as the RX-78-2 Gundam that is by chance piloted by the teenage civilian mechanic Amuro Ray. 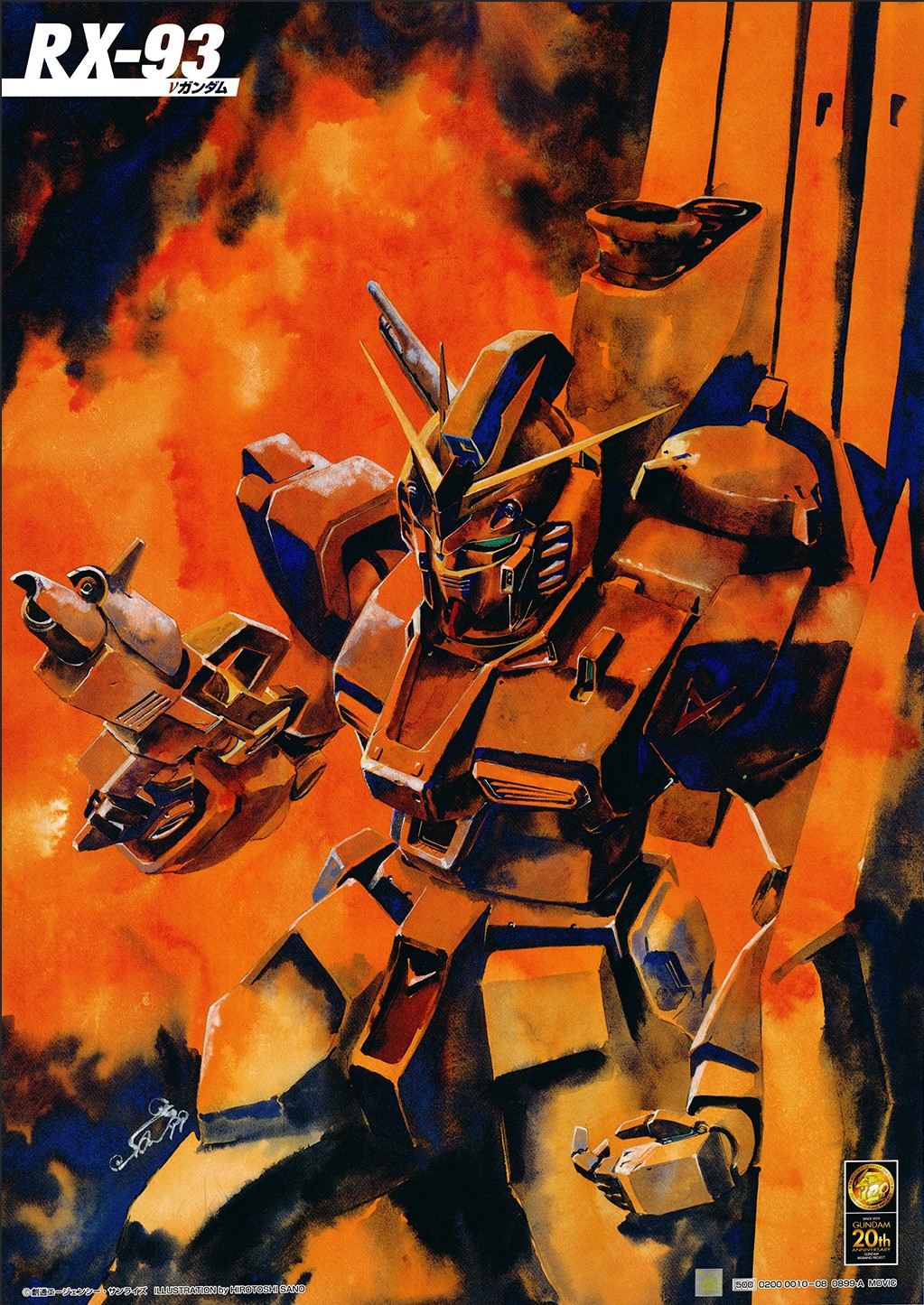 One key reason as to why Gundam holds such significance is the franchise’s contribution to the mecha genre of anime. Prior to Gundam, mecha featured in manga and anime were attributed to the “super robot” genre. Within this genre, mecha were superhero-like robots that possessed special powers often linked to aliens or ancient civilisations. Gundam revolutionised mecha anime by introducing the “real robot” genre which relied on more realistic portrayals of Mecha as functioning machines built by humans for purposes such as war.  The “real robot” sub-genre has been compared to hard science fiction which concerns itself with scientific accuracy and logic. For many, the portrayal of Mecha in Gundam furthered the mecha genre and has become synonymous with the entire genre. 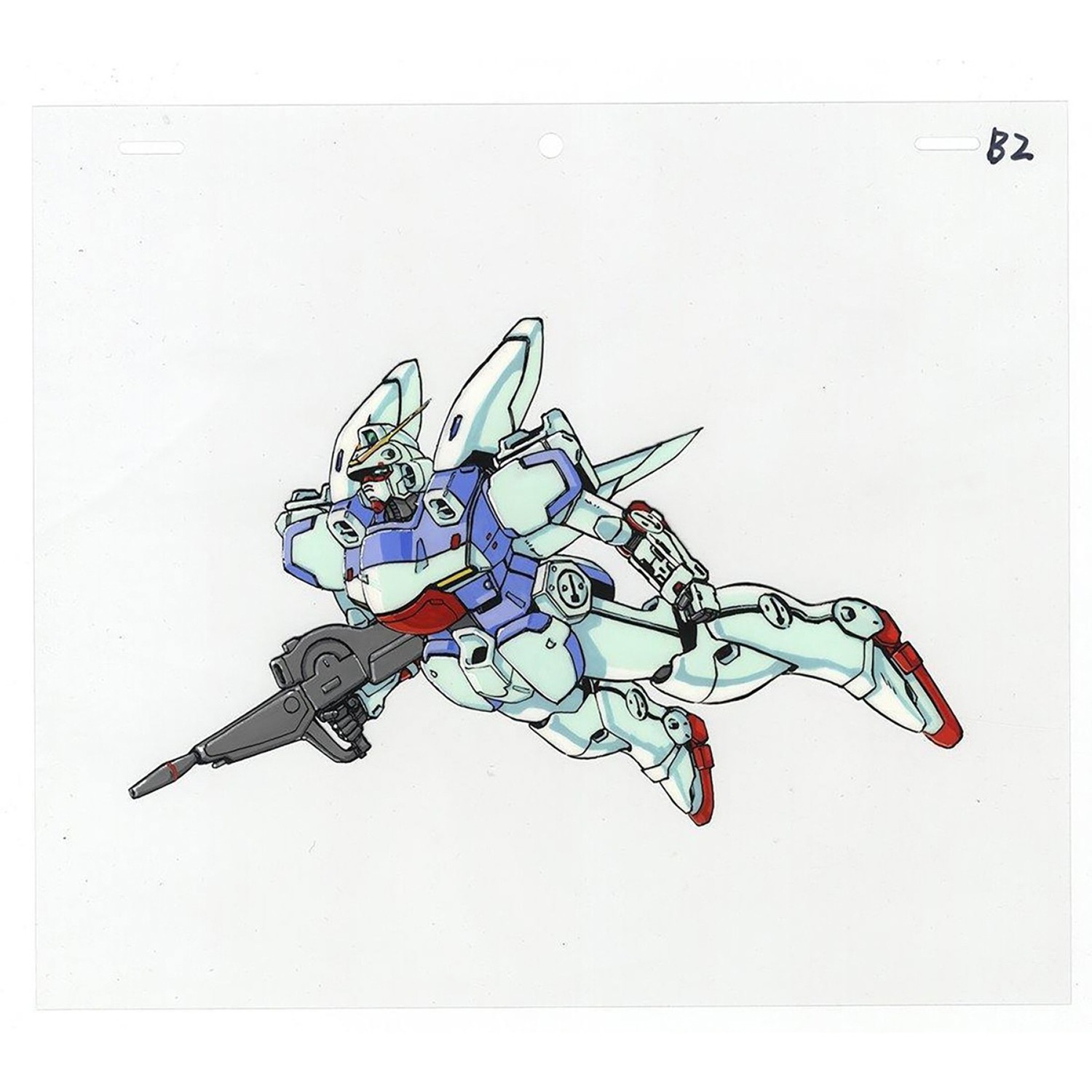 The series creator, Yoshiyuki Tomino, began his career in 1963 with Osamu Tezaku’s company, Musha Productions. He began scripting the storyboards and screenplay for the first Japanese anime television series, Astro Boy (1963). He later became one of the most important members of the anime studio Sunrise before going on to write and direct his very own Mobile Suit Gundam anime television series, pathing the way for the “real robot” mecha genre and the rise of the Gundam franchise.

The popularity of the series and its merchandise spawned a franchise that includes 50 TV series, films and OVAs as well as manga, novels and video games along with a whole industry of plastic model kits known as “Gunpla”. In 40 years, the franchise has grossed more than $20 billion in retail sales. If you are a fan of mecha and haven’t seen any of the Gundam franchise, we highly recommend you to give one of the most important contributors to the genre a go! 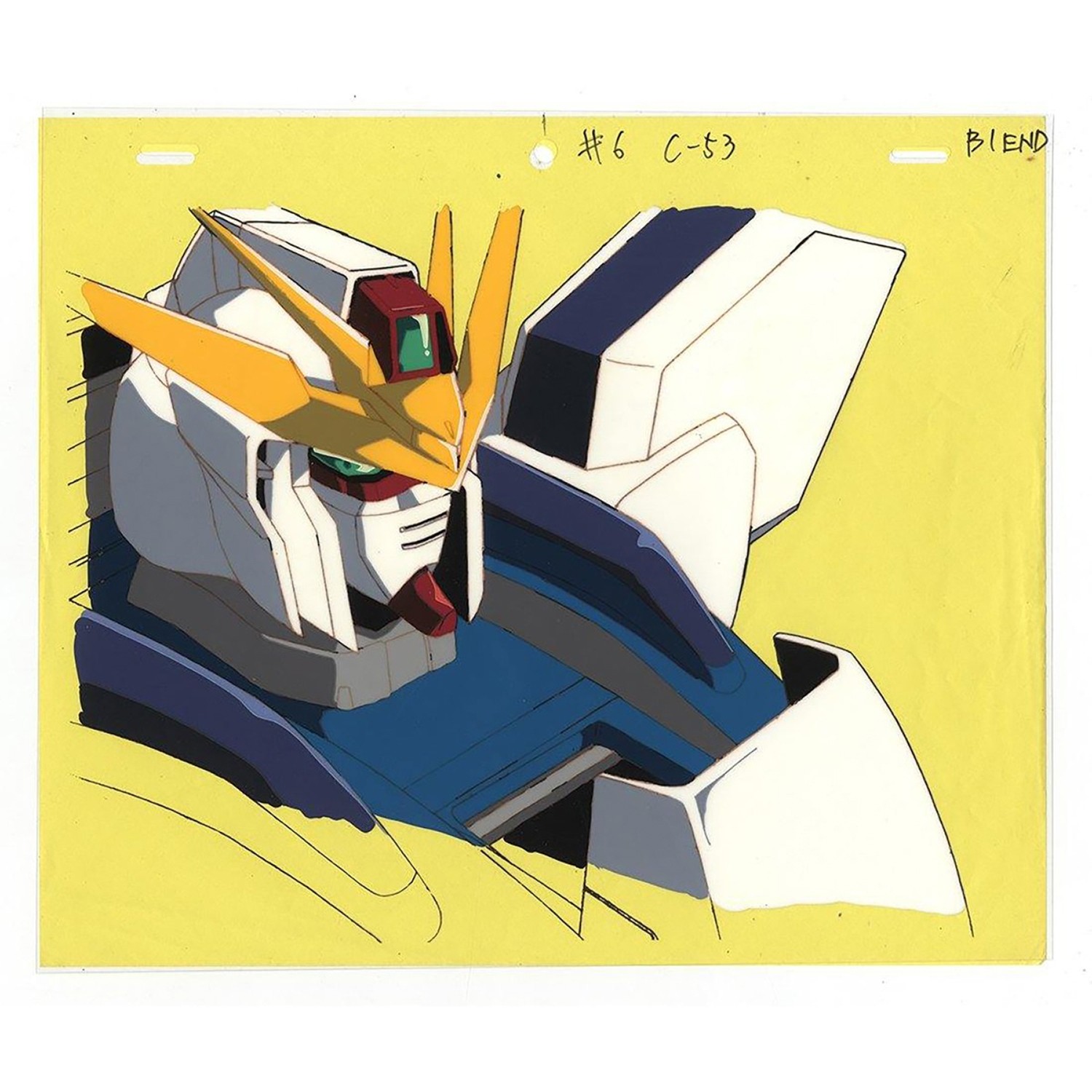 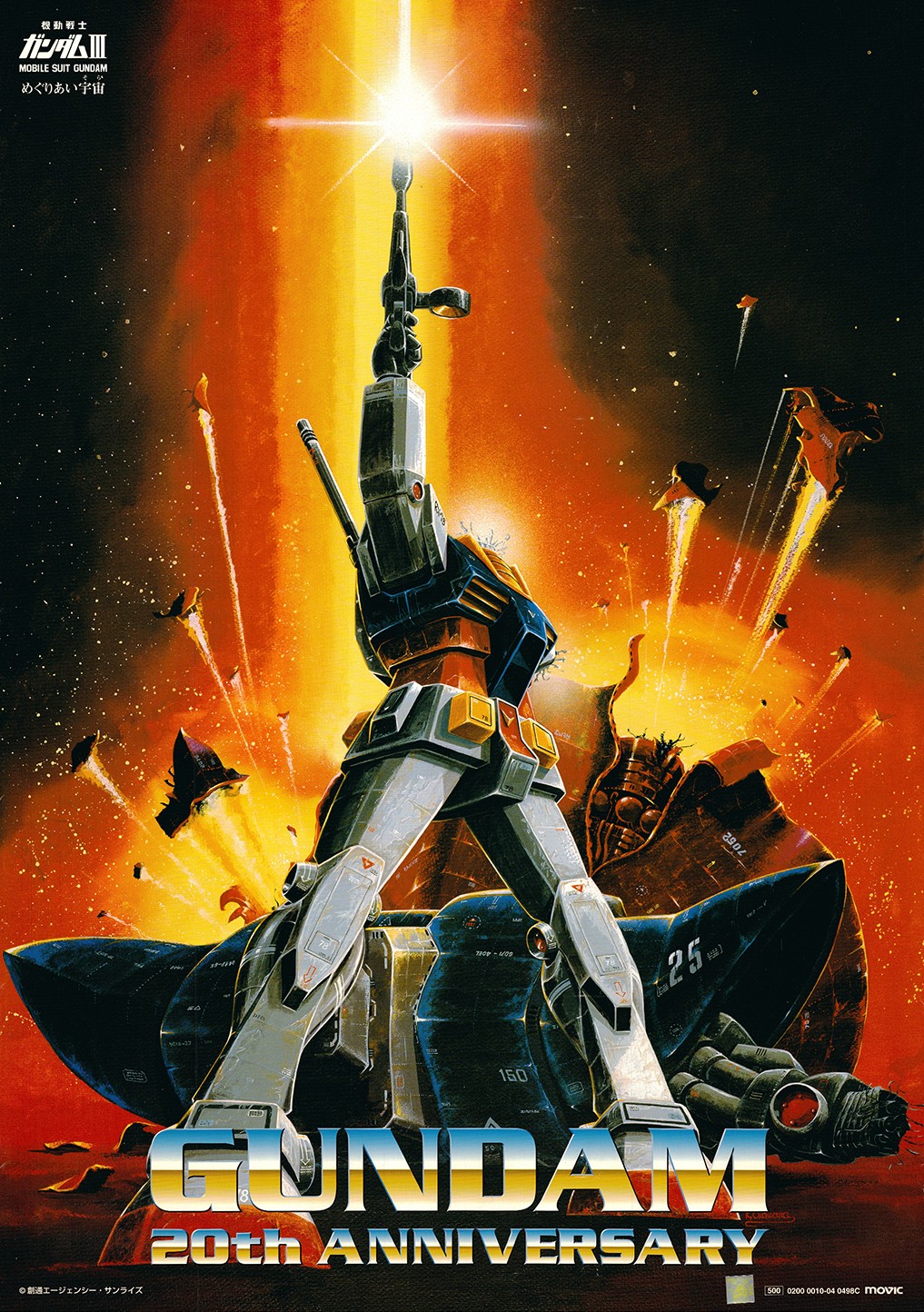 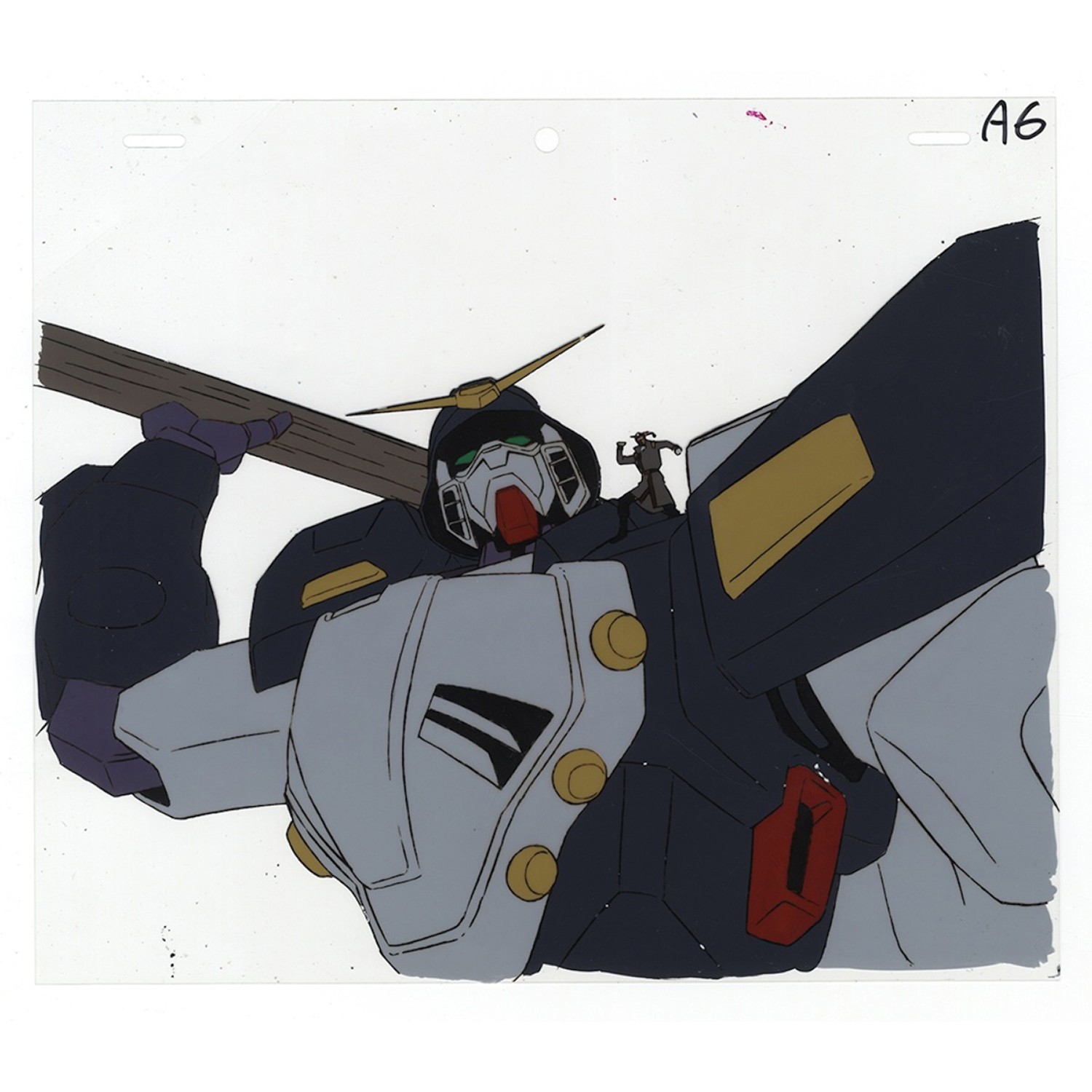