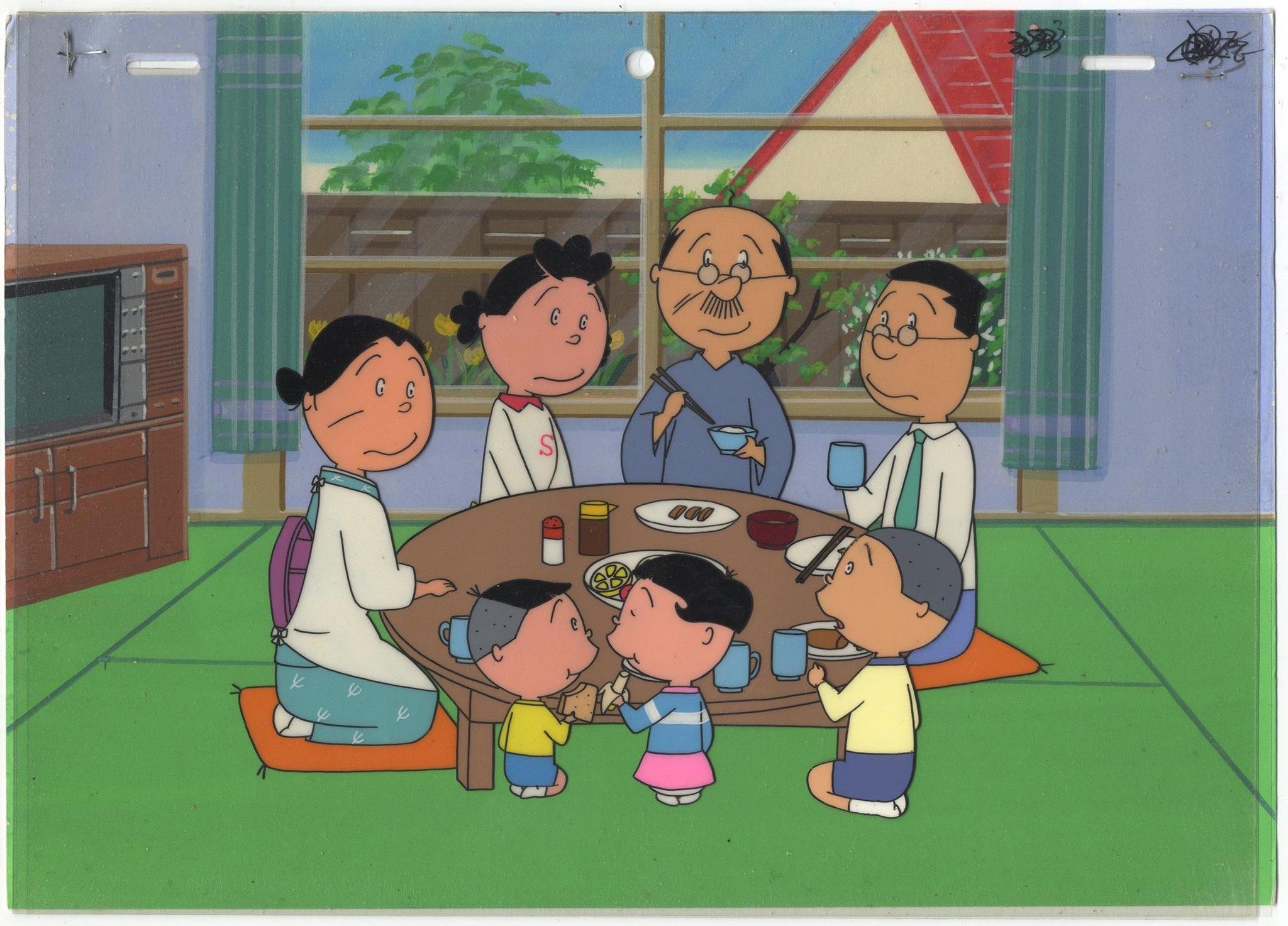 Japanese Gallery February 1, 2021 Anime & Manga 372 Views
Today, we are taking a look at one of the most influential figures of female expression in Japanese pop culture. We are talking, of course, about her: 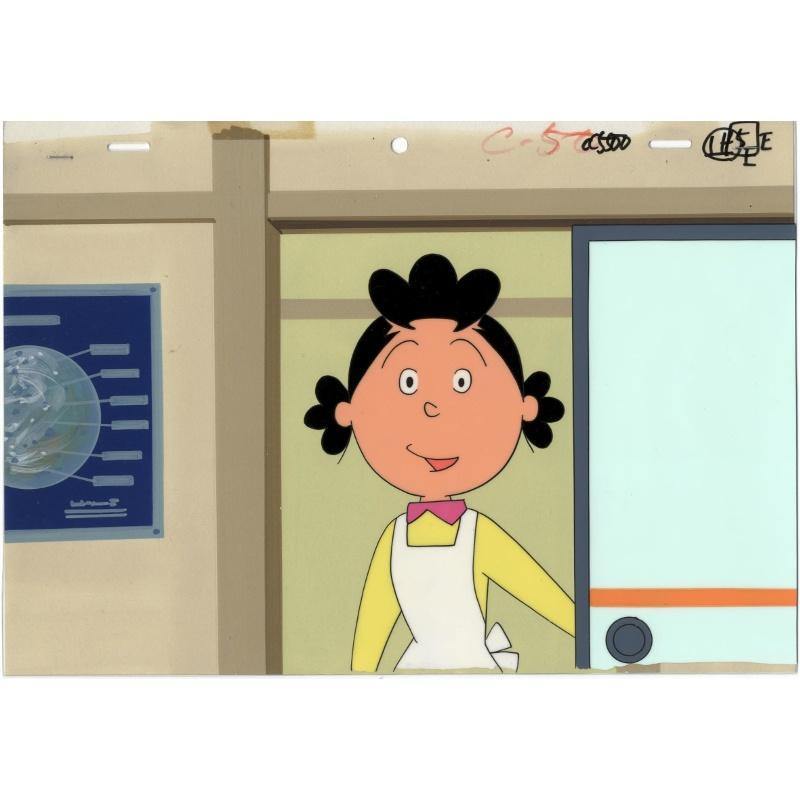 Meet Sazae Fuguta, née Isono. She is the titular character of her own manga series by Machiko Hasegawa titled Sazae-san, which began as a comic strip all the way back in 1946 and lasted for nearly thirty years, ending in 1974! If that’s not impressive enough for you, the anime adaptation began in 1969, and is still ongoing to this day! We’re not kidding; new episodes of Sazae-san is still produced today totalling to around 7,500 episodes, making it the longest-running animated series of all time, an achievement that was even officially noted by Guinness World Records! How about that! But what is it about this series that made it so long-lasting? What is it even about? Sazae-san is a slice-of-life yonkoma work that centres around the dynamics of Sazae’s family, both the family she was born into and the family she later starts with her husband Masuo. Most of the stories revolve around the slow pace of life in older Japan. Sazae is noted to be something of a rebel among her neighbours, as she is much more interested in being herself and having fun than dressing up in ‘proper’ womanly clothes and makeup, much to her mother’s chagrin. Sazae’s unladylike behaviour made her mother worry that she would never find a husband for herself, and even when she finally did marry and became a housewife, Sazae never hesitated to boss Masuo around, a constant point of consternation with her neighbours who thought that the man should be the head of the house. Sazae, of course, was having none of that. Neat, huh? 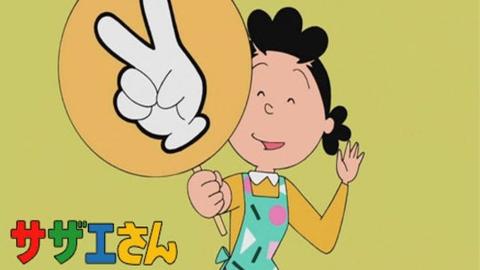 As you could probably guess by now, the show is highly feminist in its approach to the Japanese family. Hasegawa - herself one of the very first female mangaka in the industry - wrote Sazae-san believing it’s how modern Japanese families would be post-World War II, and so in that way it was a very forward-thinking work. Unsurprisingly, being so forward-thinking also earned it some criticisms and complaints from members of the Japanese elderly back in the day, who considered the comic a negative influence on women and were concerned that it would ruin normal family relationships in Japan. Amusingly enough, despite being very progressive for its time, today the anime draws complaints of a different kind: quaint as it is, various otaku circles perceive the work as boring and old-fashioned.

The main draw of Sazae-san among Japanese audiences today is the sense of nostalgia it has of traditional life in Japan, which is one of the very things that has kept it going for so long, but that sense of nostalgia is understandably not shared with most anime fans outside its home country. Without that appeal, the work can come off as somewhat slow and bland. But don’t that let stop any of you! Sazae-san was and remains a highly popular work in Japan today, and is a cultural institution in its own right. Its influence on more modern anime, while not immediately obvious, is immense in portraying the strong and active female protagonists we all know and love today. In short, you should definitely give Sazae-san a try! Who knows, if you end up finding traditional life in Japan appealing, you might be happy to check out our collection of Sazae-san cels!